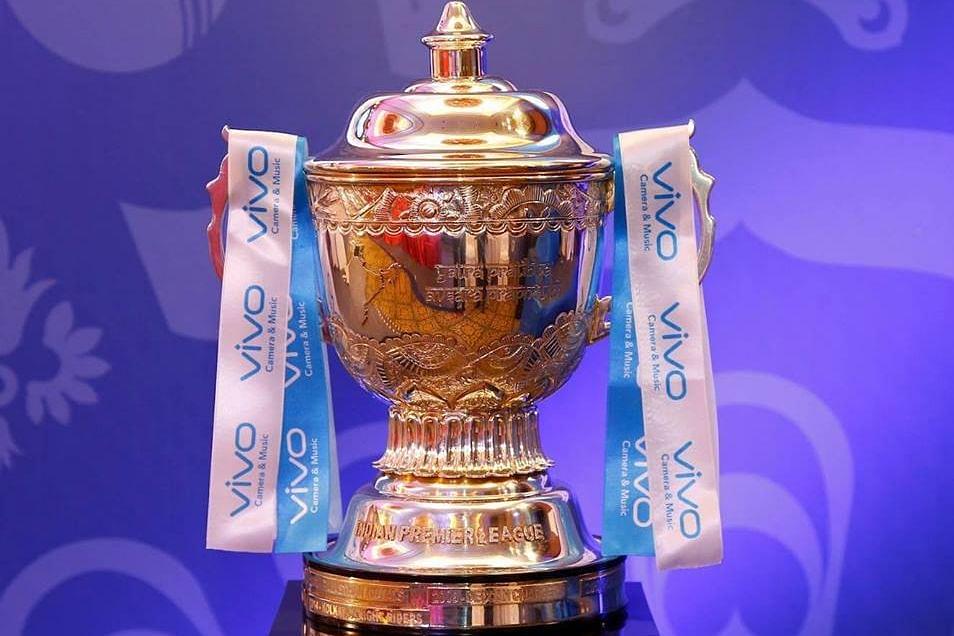 Fantasy gaming platform Dream11 is going to be the title sponsors for this year's Indian Premier League (IPL) edition as it won the rights for Rs 222 crore, it was reported on Tuesday (18 August).

The IPL tournament this year will take place in the United Arab Emirates (UAE) from September 19 to November 10 due to the Covid-19 pandemic in India.

"BCCI (Board of Control for Cricket in India) has awarded the title sponsorship of IPL 2020 to Dream11," sources close to the development were quoted by news agency IANS.

While the previous sponsor Chinese smartphone maker Vivo had paid Rs 440 per year for the contract, Dream11 seems to have gotten the deal in half the price this year.

The BCCI is expected to officially announce the decision later today.

On 10 August, the BCCI had invited third parties to express their interest in acquiring the title sponsorship rights for the thirteenth edition of the IPL.

The IPL 2020 title sponsorship was left vacant after the Board had decided to suspend its partnership with Vivo as the ‘Boycott China' campaign gathered steam in the wake of the India-China standoff at the Galwan Valley in Ladakh in June in which 20 Indian soldiers had lost their lives.

The Board of Control for Cricket in India (BCCI) is expected to make a formal announcement later today.