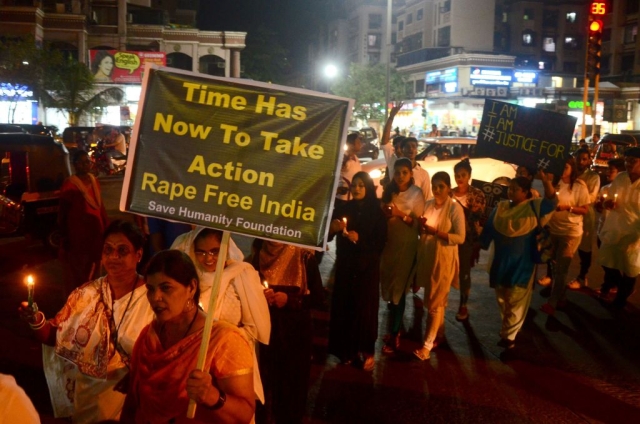 The father of Hyderabad vet who was gruesomely raped and murdered, has expressed his gratitude towards the police and the government after all four accused were killed in an encounter in the wee hours of Friday (6 December), ANI has reported.

Father of the woman veterinarian on all 4 accused killed in police encounter: It has been 10 days to the day my daughter died. I express my gratitude towards the police & govt for this. My daughter's soul must be at peace now. #Telangana pic.twitter.com/aJgUDQO1po

The father was also quoted as saying that his daughter’s soul would be in peace now.

As per reports the police had taken the accused to Chatanpally to reconstruct the crime scene at around 3.00 AM in the morning. There the accused are said to have tried to flee by snatching weapons from the cops, and were killed in the process.

The encounter is said to have taken place near the crime scene. The police claim they had to shoot to prevent them from doing so and in self-defence.