Fear Of Law In UP: Man Kidnaps Businessman’s Child; Shoots Himself Dead After Seeing UP Police 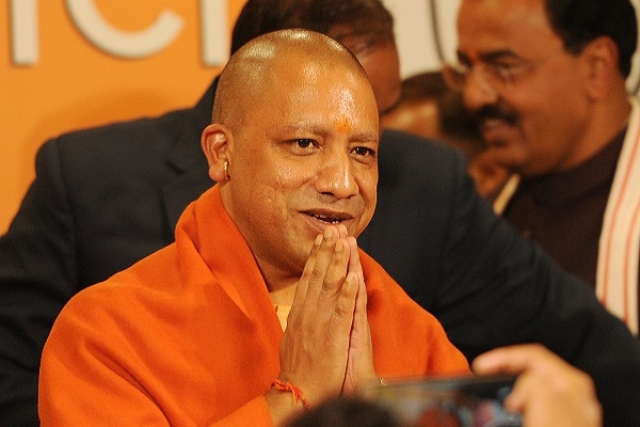 In a possible example of fear setting into Uttar Pradesh criminals, a kidnapper who was demanding ransom for releasing a child, shot himself dead after seeing UP police.

So, a businessman's child was kidnapped for Rs 3 crore ransom by his ex driver in Prayagraj. However, seeing @Uppolice, the kidnapper shot himself dead.

As per journalist Raj Shekhar Jha, a businessman’s child was kidnapped by his former driver in Prayagraj, who then began demanding a ransom of Rs 3 crore. The businessman as a result lodged a complaint with the UP police and after they took action to nab the criminal, he decided to shoot himself dead. The child was then reunited with his family.

There have been various incident of law and order situation improving in the state after Yogi Adityanath led BJP government came into power.

As reported, nearly 10,000 criminals decided to get their bail cancelled and return back to jail after the state police launched a campaign to curb crime which saw at least 63 dreaded criminals being killed and 650 being injured in encounters and 3430 wanted criminals being arrested till 2018.