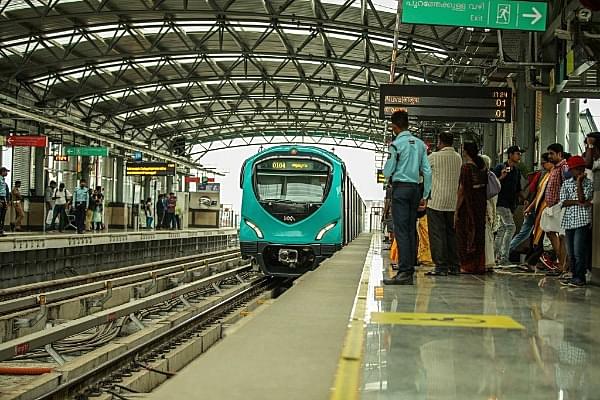 Kochi Metro Rail Limited is reportedly planning to venture into bus operating services as private bus operators in the city are surrendering their permits.

The Times of India reports that as private operators connect commuters to the Metro running through the heart of the city, it is essential for them to keep these services alive.

Metro authorities also fear that commuters would be forced to opt for private vehicles once they find a lack of connectivity to metro stations.

Drop in the number of private buses is a matter of concern. Private buses are pivotal in connecting people from the interior of the city to the metro. In the absence of these bus services, commuters may turn to two-wheelers or cars as it is more affordable to own these days, a metro official was quoted saying by TOI.

This can also lead to the twin problem of congestion and pollution in the city. However, the state-run KSRTC is not in a position to compensate for the dwindling services, and the metro has appealed to the state government for immediate intervention.