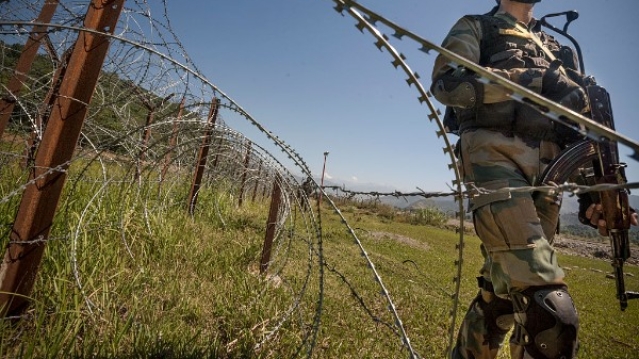 Fearing another surgical strike, Pakistan has reportedly relocated terrorists at their launchpads along the Line of Control to army camps close to the proximity of such facilities, reports Times of India.

As Prime Minister Narendra Modi had declared that he had given a free hand to the security forces to respond to the Pulwama attacks on the CRPF convoy, Pakistan Army has reportedly started taking preemptive measures.

TOI has sources suggesting no apparent movement of the artillery or deployment across the frontiers.

"We don't have any targets to strike as of now across the Line of Control, where terrorists used to be ready to be launched to infiltrate into this side," TOI quoted a senior army officer as saying.