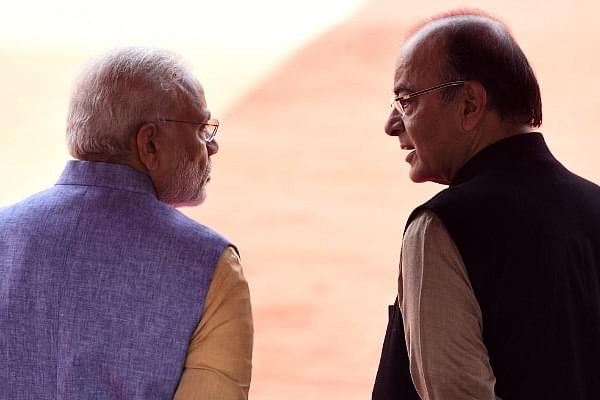 Fearing tough action under the Narendra Modi government’s Insolvency and Bankruptcy Code (IBC), defaulters who were earlier unwilling to clear dues have paid Rs 1.1 lakh crore to banks, the Times of India has reported.

The National Company Law Tribunal has admitted over 975 cases so far, filed by lenders or the operational creditors, the daily’s report says. It adds that the actual number of cases filed for action are four times higher as most of these cases are withdrawn because the borrowers, who are unwilling to clear dues, agree to settle payments to avoid losing control.

Lenders have been able to get entire claims in three of the 12 cases where resolution took place in the June quarter, data shows. This fiscal year, public sector banks are aiming to recover 1.8 lakh crore from loan defaulters. This is around two-and-a-half times the amount recovered in the fiscal year 2017-18.

However, the 180-day deadline to complete the insolvency resolution process has been missed in 42 per cent of the cases. The process has been completed in the stipulated time period in only a quarter of the ongoing 716 cases.

IBC was passed to create a legal and institutional machinery for dealing with debt default. It has also helped in promoting entrepreneurship, improving the availability of credit, and to deal with the closure of failed firms and businessmen who are unable to pay off their debt in a time-bound manner.