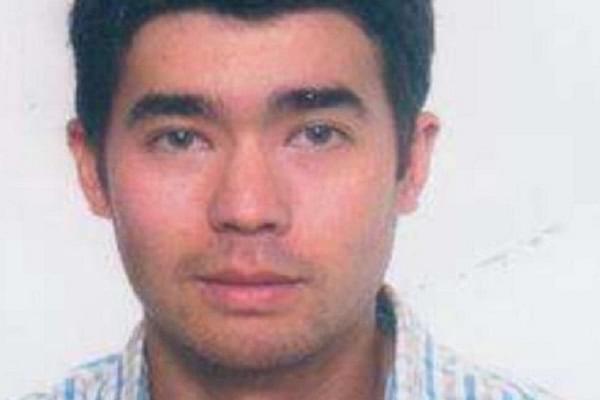 The family of John Allen Chau, the American missionary who was killed by Sentinelese tribals released a statement on his Instagram account saying that they forgave his alleged killers. Besides This Chau’s friends described his intense dedication to spreading the Christian faith, reported NBC News.

Chau is believed to have been killed by tribals whom he tried to convert to Christianity.

The statement released by the family read, “We forgive those reportedly responsible for his death. We also ask for the release of those friends he had in the Andaman Islands. He ventured out on his own free will and his local contacts need not be persecuted for his own actions.”

Bobby Parks, former director of the department for missions and outreach at the Christian college from which Chau graduated, praised him for living and giving up his life to ‘share the love of Jesus’ with everyone. Chau had previously also been part of missions to South Africa and the war-torn Kurdistan region.

A friend of Chau’s who met him in South Africa, Casey Prince, described him as being driven by two things, his passion to explore the outdoors and his fervent Christian beliefs.