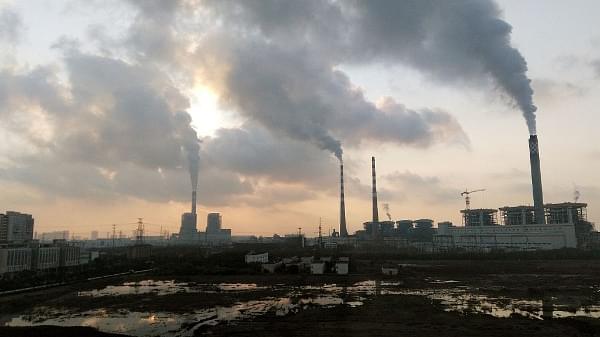 September marks the rise of power prices to a nine-year high of Rs 14.08 per unit (Wikimedia Commons)

September marks the rise of Power prices to a nine-year high of Rs 14.08 per unit reported the BloombergQuint, owing to escalating demand for Power consumption due to the Festive Season and the shortage of coal in the thermal plants of the country.

“Spot power prices are high because of increasing demand and the retreating monsoon”, said business development manager Rajesh Mendiratta of India Energy Exchange Ltd. He explained that since the thermal power generation is low due to the scarcity of coal, the number of selling bids is more depressed than buying bids.

As the rains die down and the overall temperature and humidity increases, the output from alternative energy sources such as hydel and wind fell down. NLDC states that the power generated via hydel and wind power fell 166 million units (hydel) and 219 million units (wind) in a month’s time.

Mendiratta further explained that the rising demand for Power was witnessed in Maharashtra due to the annual Ganesh Mahotsav celebrations apart from Gujarat, West Bengal and Telangana. It is expected that in the near future the prices would remain under Rs 3.5-3.7 per unit, given the remarkable thermal overcapacity and depressed thermal plant load factor levels.

The State of Gujarat faces a deficit of about 1000MW due to a prolonged dry spell, as a result of which its utilities are supplying additional power to the farming sector. A reasonable party to blame is Essar’s Salaya Power Plant located in the district of Jamnagar that faced irrecoverable losses.