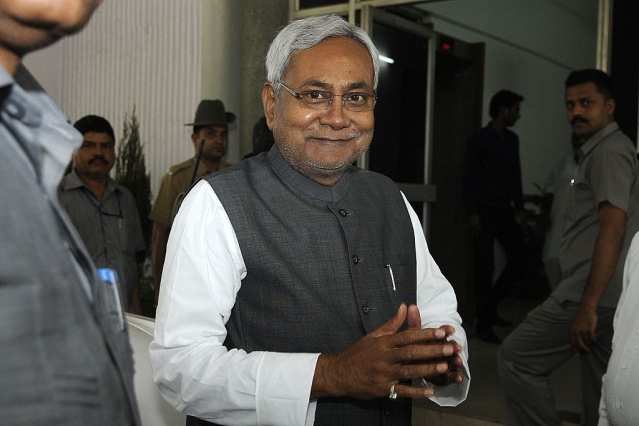 Aiming for a long-term solution to tighten the noose on the unabated and unbridled rise of pollution, the Bihar government on Monday (4 November) decided to ban vehicles older than 15 years from plying in the state, reports Asian News International (ANI).

The decision, which has come into force from today (5 November), will cover commercial and government vehicles. Meanwhile, the privately-owned older vehicles will have to undergo a fitness test in order to keep plying on the roads.

Further, in a bid to deter the menace of stubble burning, Chief Minister (CM) of Bihar, Nitish Kumar announced on Monday (4 November) that the farmers who indulge in the act of stubble burning will no longer receive agricultural subsidies, which they are entitled to at present.

The Bihar CM also instructed the officials to investigate if the kiln used in making bricks are using the latest techniques to control the pollution.

The major decisions taken by CM Kumar's government come at a time when most of North India, including Bihar are reeling under the effect of deteriorating air quality.