Finance Ministry Working On Amnesty Scheme For Those Who Did Not File GST Returns, Claims Report 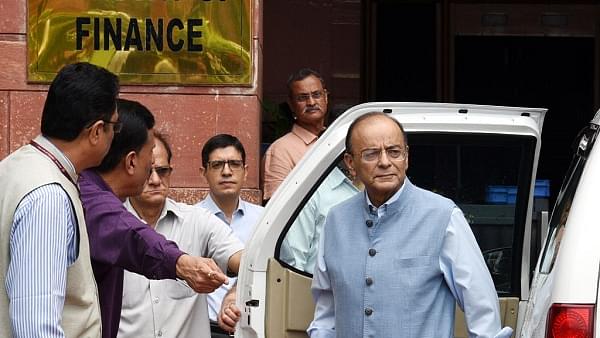 GST (Goods and Services Tax) Council is considering a scheme that will provide an exit route to ‘nil’ filers and non-filers under the indirect tax framework, as reported by The Hindu BusinessLine (BL). The Council is a constitutional body that is the final decision-making authority on all GST-related matters.

“Approximately there are 25 lakh ‘nil’ filer assesses while on an average 10 per cent of assesses have never filed returns so far. A scheme for exit will bring relief to the tax payers as it will bring down their compliance cost and at the same time there will be less pressure on the GST Network,” a tax official told the BusinessLine.

Both the ‘nil’ and non-filers do not pay taxes, but the tax departments still scrutinise their accounts. This creates an unnecessary compliance burden for the government and leads to an increase in the average cost of collecting taxes in the country.

While the GST framework mandates that every entity registered under it, has to file their returns. However, due to initial technical glitches and lack of clarity, many assesses refrained from doing so. This new amnesty proposal is expected to incentivise such entities to file their returns accurately.

It was earlier reported that the GST Council was considering to allow ‘nil’ assesses (those who have zero purchases and sales in a particular quarter) to file their quarterly returns through SMS’.