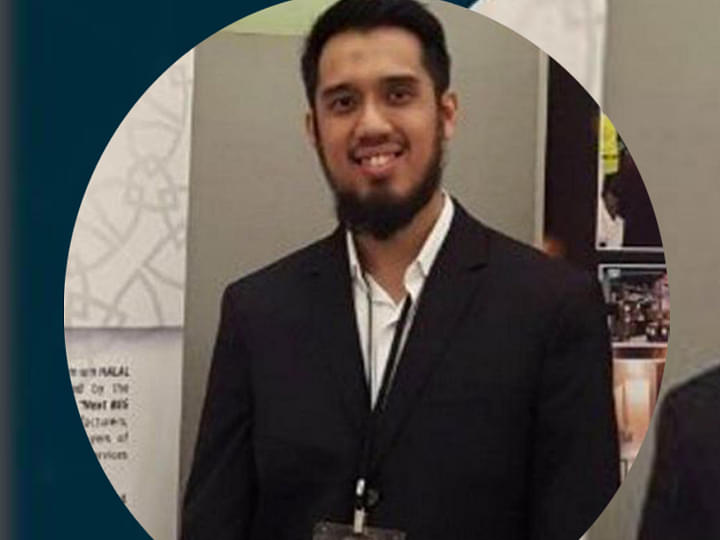 The first Singaporean to be charged with terror financing admitted in his trial on Monday (Jan 13) that he had transferred funds overseas to support the Islamic State in Iraq and Syria (ISIS), Strait Times reported.

On Tuesday (Jan 14), Imran Kassim, 36, was convicted of one count of funding Islamic State (ISIS) propaganda by sending S$450 through a remittance company Western Union to a man named Mohamad Alsaied Alhmidan in Turkey on Oct 31, 2014.

Imran Kassim admitted that he donated because it would "help spread support for ISIS", gather more supporters for ISIS, and raise awareness for ISIS.

Arguing his own case after the law firm that previously represented discharged itself from the case, Imran Kassim told the court on Monday that he had not break any law will making the fund transfer to ISIS, as he did not recognise Singapore law and only recognised Shariah law.

"He does not recognise Singapore law, despite being a Singaporean who has enjoyed Singaporean citizenship his entire life," the prosecutor argued.

The prosecutors listed aggravating factors including how Imran carried out the offence in a deliberate fashion, how he donated to "one of the most dangerous terrorist organisations in the world", and how he has displayed "no remorse".

District Judge Seah Chi-Ling found Imran guilty based on his statements to officers, his admissions in court, and a remittance advice and receipt.

Under the stringent Terrorism (Suppression of Financing) Act, introduced in 2002 by Singapore government to counter transnational terrorism financing, anyone convicted of the offence of providing property and services for terrorist purposes may face prison time of not more than 10 years or a fine not exceeding $500,000, or face both penalties.