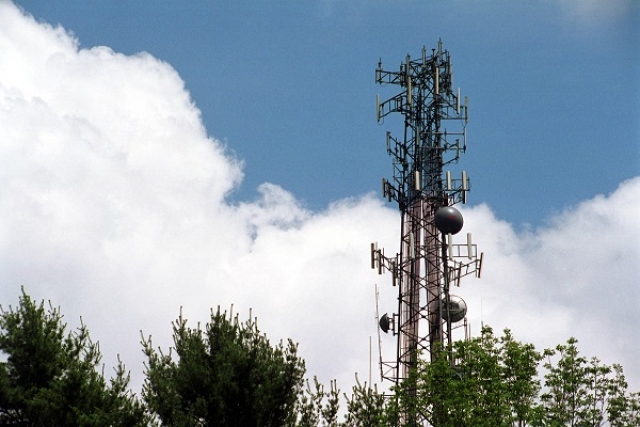 A total of 5 lakh towers have been installed by various telecom companies in India, taking the investment to over Rs 10 lakh crores, Press Trust of India (PTI) has reported. The data pertains to the statement made by Cellular Operators Association of India (COAI), an industry body representing the telecom companies.

Base Transceiver Station (BTS) consists of an antenna and the necessary radio equipment to communicate with a mobile station. Though each telecom tower supports multiple numbers of BTSs, each BTS covers only a defined area.

The body cited the explosive growth in telecom tower network due to the increased demand for 4G-compatible BTSs. Regarding the investment made by the companies, it said, “The telecom industry has been closely working with the government in building a well-entrenched communication infrastructure, and till date, the industry has invested INR 10.44 lakh crore to this end.”

However, the report claims that further improvements in the telecom infrastructure will be possible if the centre and states provide permissions to the companies in a more supportive and timely manner.

In May 2018, it was reported that the Telecom department had included tower providers as licensees under the new 2016 right-of-way rules, fulfilling one of the key demands of the industry.

Indian Telecom Is In Poor Health