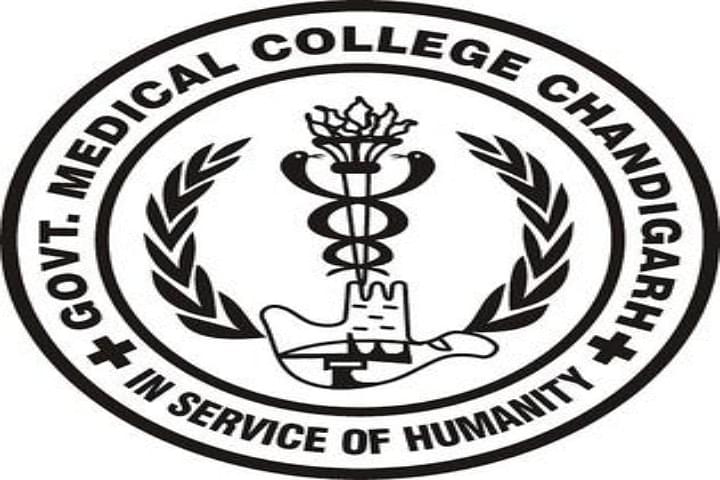 Seal of the GMCH Chandigarh (Via Wikipedia)

Chandigarh administration has framed new guidelines for admission to the MBBS course at the Government Medical College Hospital (GMCH) at Sector 32 following the directions from Punjab and Haryana High Court, The Tribune has reported.

The High Court had directed the Chandigarh administration to take a decision within two months to frame the guidelines in order to determine the criteria of residence for availing admission under union territory (UT) quota from next academic session.

UT administration, following the court order, had constituted a committee, headed by Dr BS Chavan, director-principal of GMCH, in order to frame the rules for fixing the eligibility criteria for admission to state quota seats in the MBBS course at the college.

The administration had accepted all recommendations made by the committee.

Under the new rules, candidates living in the UT as regular students and passing class ten, eleven and twelve from schools/colleges recognised by the UT administration will be eligible for admission.

Earlier, students from other states who had passed class twelve examination from the schools/colleges in Chandigarh were also eligible for admission.