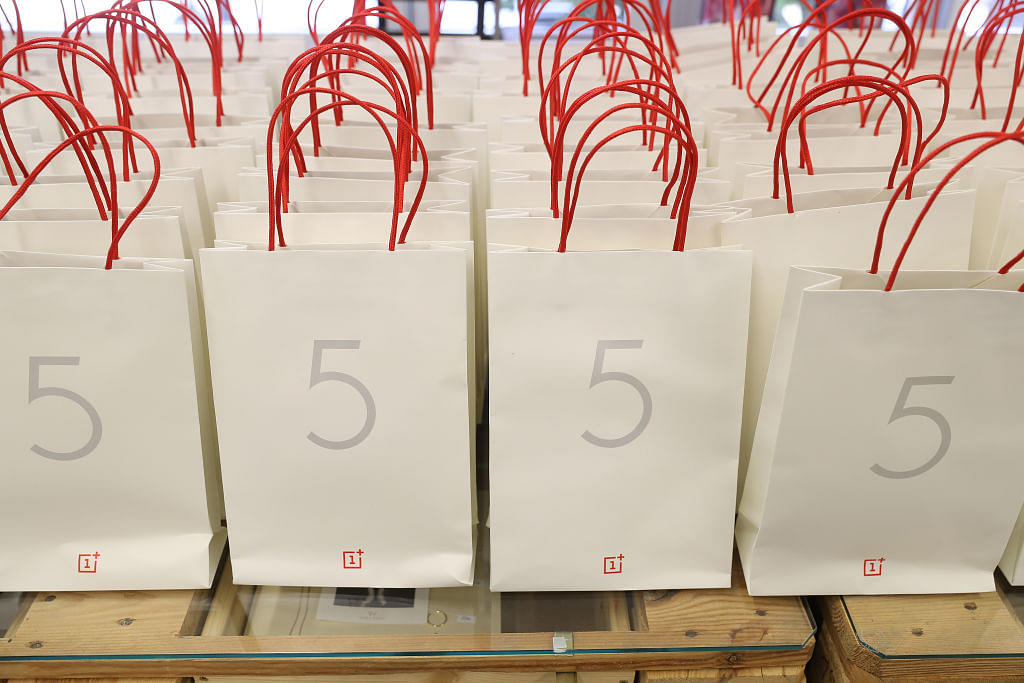 Chinese smartphone company, OnePlus, has indicated that it will move all the data of its Indian customers to servers located within India, as reported by Economic Times (ET).

OnePlus, along with its sister-brands like Vivo and Oppo, is marketed by the Chinese multinational electronics firm, BBK Electronics Corporation.

“We have taken the decision to relocate servers that house data of Indian consumers to India. All data of Indians are on Amazon web servers,” noted founder-CEO (Chief Executive Officer), Pete Lau told ET. This move is expected to address the privacy concerns of the Indian government and OnePlus smartphone users in India.

Privacy activists, in India and globally, have been wary of Chinese smartphone companies, especially in the light of recent happenings in Europe and USA where China was suspected of hacking sensitive data. The fear is further exacerbated from the overreaching influence of state surveillance in China.

“These are issues created out of historical perceptions, rather than what China is now… from the Indian market perspective, consumers know we are a global brand and that’s what they like about us,’ Mr Lau said.

The Reserve Bank of India (RBI), had asked all banks and financial institutions to store financial data of Indian users, locally. This was undertaken to protect India’s data sovereignty.

It should be noted that the data not stored in servers located within the geographical boundaries of India, do not conform to Indian laws. Thus, no recourse is available for the misuse of Indian data, stored overseas, by foreign governments.

Also Read: OnePlus To Set Up R&D Centre In Hyderabad