Forces Within JNU Are Waging A War Against India, Says Nirmala Sitharaman 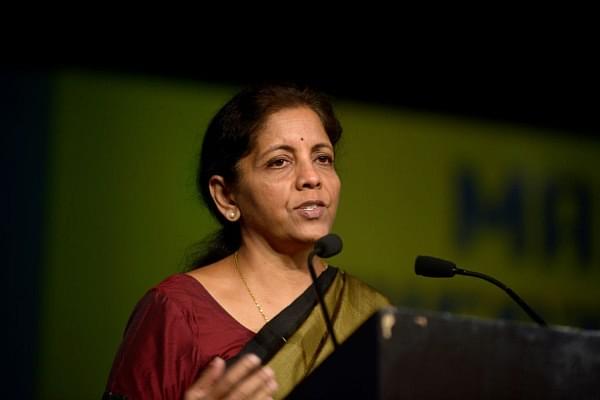 Defence Minister and Jawaharlal Nehru University (JNU) alumnus, Nirmala Sitharaman, has said that forces within JNU were waging war against India, Indian Express has reported. She was speaking at an interaction with Indian Women’s Press Corps.

“The kind of things happening in the last few years have not been encouraging at all. It is very different to have a party, whose ideology I may not agree (with), but the way in which they have probably got led by forces which are anti-India — when I say anti-India, definitely it is a stated position they are waging a war against India in their pamphlets and their brochures. There are forces which are waging a war against India and it is they who are also seen with elected representatives of the students’ union. That makes me feel uneasy,” Nirmala Sitharaman said.

The JNU students’ union statement, responding to Nirmala Sitharaman’s remark, said that her statements were ‘condemnable’ and baseless. “Time and again the imagined category of ‘anti-national’ has been invoked by the ruling dispensation to malign and clamp down on voices of resistance, may it be Bhima Koregaon or the Pathalgadi movement”, the JNU statement said.