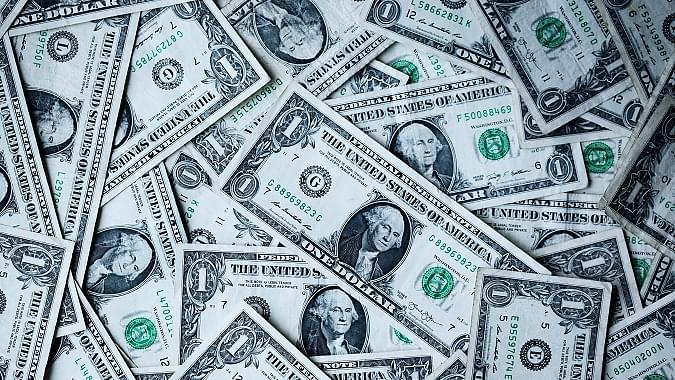 So far in 2020, foreign portfolio investors (FPIs) have pumped in a net sum of whopping Rs 1.42 lakh crore into Indian markets. The investments could soar further with over half of December still to unravel.

Also, it should be noted that 2020 has made it mark as the only fifth such year when the net inflows into Indian equities in a year have crossed the Rs one lakh crore mark. Previously the figure was breached in 2009, 2010, 2012 and 2013.

This gains significance as it comes at the backdrop of FPIs investing a whopping sum of Rs 62,951 crore into Indian equity markets in November, which was the highest-ever inflow of funds recorded ever in a single month.

It should also be noted that the growing investor interest towards India comes amidst better than expected economic recovery and positive sentiments about vaccine development against COVID-19, both in India and the rest of the world.