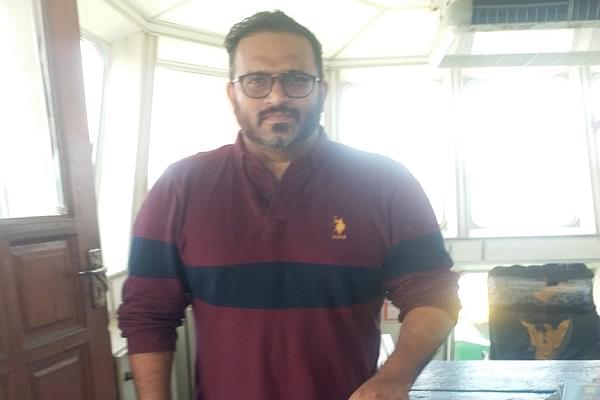 Indian authorities have rejected the asylum application of former Maldives vice president Ahmed Adeeb Abdul Ghafoor, who had fled his country on 27 July on a Virgo 9 tugboat and had entered Indian territory through Thoothukudi harbour on 31 July, reports The New Indian Express.

Ghafoor had previously had a short stint as the Maldivian vice president in 2015, serving as tourism minister of the island nation before that. Ministry of External Affairs and intelligence officials concluded that he had not come to India through an official point of entry and had been travelling without proper travel documents.

The Maldivian government informed the Indian side that there is an ongoing probe against Ghafoor for misappropriation of funds, corruption and money laundering and he is banned from travelling outside the country by order of the country’s supreme court.

The former Maldivian vice president has now been sent back to the Maldives in the same boat he arrived in, escorted by Indian officials.