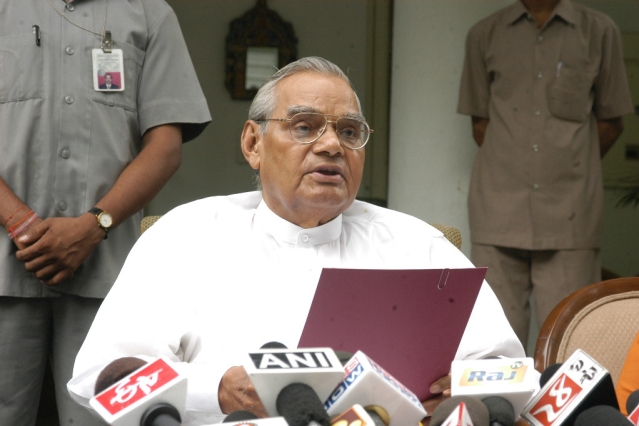 Former prime minister Atal Bihari Vajpayee's health has worsened over the last 24 hours and he remains critical, the All India Institutes of Medical Sciences (AIIMS) said late on Wednesday, adding that he has been put on life support.

“Shri Atal Bihari Vajpayee has been admitted for the last nine weeks at AIIMS. Unfortunately, his condition has worsened over the last 24 hours. His condition is critical and he is on life support,” AIIMS said at 10.08 pm.

The 93-year-old, who served as India's 10th prime minister, has been undergoing treatment at the hospital since 11 June. When he was admitted to the hospital, doctors had described the visit as a routine check-up. Vajpayee is diabetic and has only one functional kidney. He suffered a stroke in 2009 that weakened his cognitive abilities and subsequently developed dementia.