Four Kerala IS Recruits Killed In US Drone Strike In Afghanistan 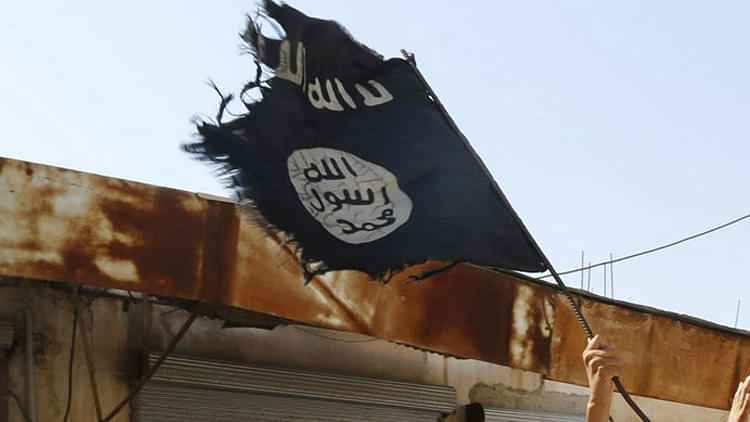 Four Keralites, including a child have reportedly been killed in a drone strike in an Islamic state (IS) controlled area in Afghanistan, The New Indian Express has reported.

The four people, a family of three and another person, all natives of Kerala, had went missing in 2016 after which it was reported that they were a part of a larger group that had left for Syria to join the IS.

The dead are reportedly identified as Kasaragod natives Shihas, his wife Ajmala, their child and Thrikaripur native Muhammad Mansad. Ajmala was pregnant when the group had went missing from Kerala.

"What we have come to know is that the dead include Shihaz, his wife and their child besides another man. We are awaiting more details," an official told IANS.

The deaths, if confirmed will bring the death toll of Keralite IS recruits to eight, with four other deaths having been confirmed by the National Investigation Agency earlier last year. Drone strikes, administered by the United States (US), are quite common in Afghanistan, as the US seeks to target jihadist dens in its war on terror.

The police is in touch with the family members of the dead and are trying to confirm the news. “We are verifying the details. It's really hard to confirm the reports. We received the details through unconfirmed channels,” said Loknath Behera, the Kerala Director General of Police.