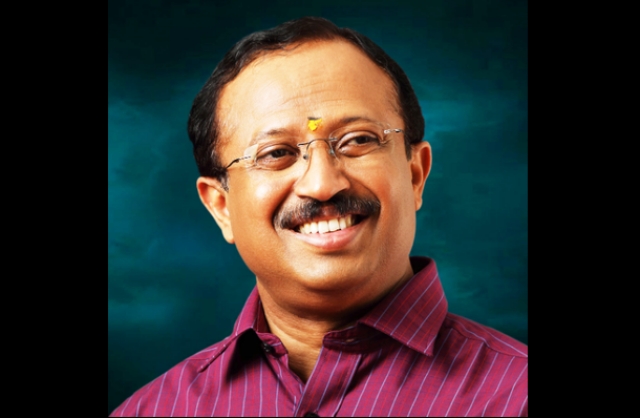 Minister of State for External Affairs V Muraleedharan tweeted on Friday that four Indian women illegally detained by employer in Dubai have been rescued by Ministry of External Affairs.

He said that the rescue operation was carried out by the Consulate General of India (CGI) in Dubai with the help of local authorities. “They were duped and detained illegally by their employer in Dubai,” he said in a tweet.

“Our Consulate in Dubai. CGI Dubai is arranging their repatriation back to India quickly. Narendra Modi government never compromises on the welfare of Indian workers abroad,” the minister said in another tweet.

The incident comes only few days after a Hyderabad woman thanked PM Modi for rescuing her from abusive employers in Kuwait.

Rehana said that she was promised a beautician’s job at a salon in Kuwait by an agent. Instead, she was forced to work as a domestic help. The people who employed her, she alleged, didn’t give her proper food and clothing. They also thrashed her, burnt and tortured her.

NGOs working with domestic workers in the Middle East point to the pervasiveness of physical, mental and sexual abuse of immigrant women. Last year, Philippines president Rodrigo Duterte imposed a ban on sending labour to Kuwait after dead-body of a Filipino housemaid in Kuwait was found in a freezer, with marks of torture and strangulation.

Duterte also alleged that Arab employers routinely raped their Filipina workers, forced them to work 21 hours each day and fed them scraps. He even threatened a ban on citizens working anywhere in the whole region.