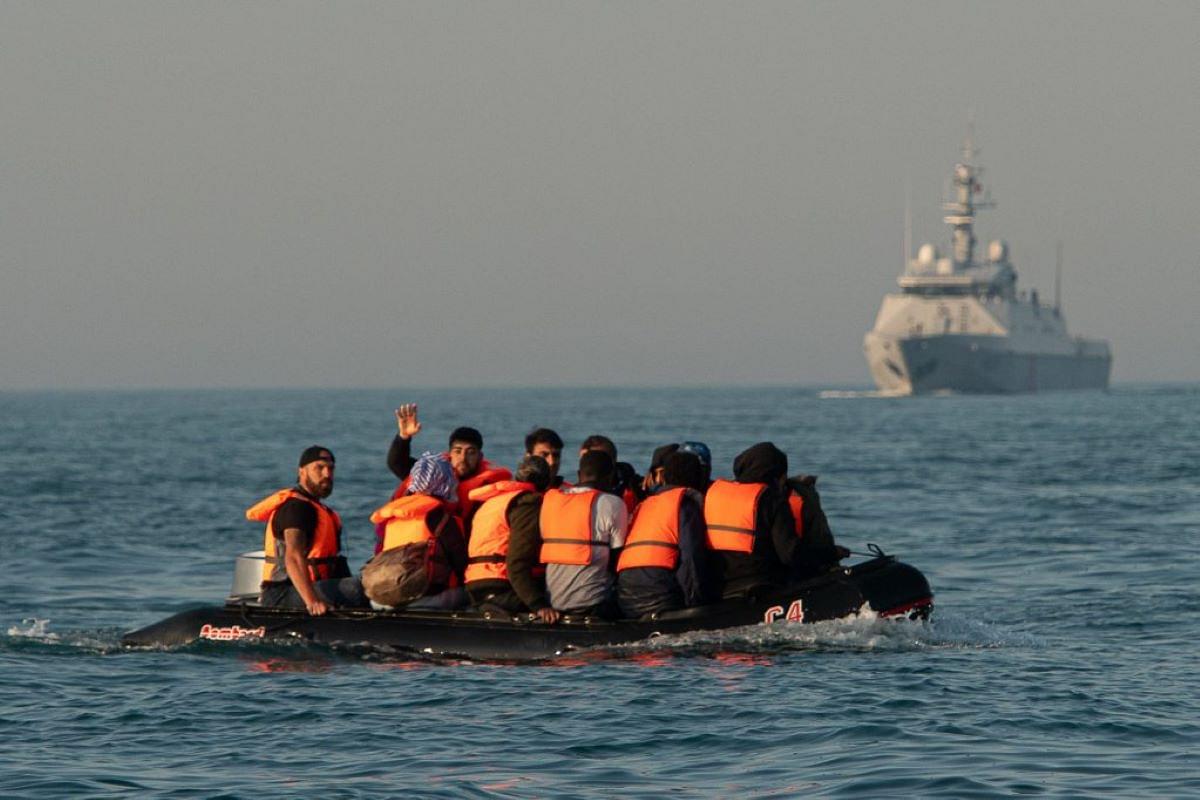 27 asylum seekers including at least one pregnant woman and three children drowned to death on Wednesday (Nov 24) trying to cross the English Channel in an inflatable boat. The boat capsized off the coast of Calais, France.

Among the dead were 17 men, seven women and three children. Most of them were Kurdish asylum seekers from Iraq and Iran. Two people were rescued and are in a critical condition with severe hypothermia in hospital, one of whom was from Iraq and the other from Somalia

An alarm was first raised by French fishermen on Wednesday afternoon (Nov 24), after they spotted bodies floating in the sea off the coast of Northern France.

Five traffickers said to be linked to the incident have been arrested by French police.

Illegal migration from France’s northern shores to Britain has long been a source of tension between the two countries, with both sides blaming each other. Asylum seekers from countries like Afghanistan, Sudan, Iraq, Eritrea risk perilous journey in crowded and flimsy dinghies from France, hoping to find better opportunities in Britain

“France expels about 20,000 illicit migrants a year,” he said. “Britain manages 6,000 – about four times less than France, despite the fact that the UK gets about half as many illicit migrants. The UK does not handle illicit migration well.”

Compared to Europen nations like Greece and Italy, which are more accessible for those from middle-east and Africa fleeing conflict zones, the migrants arriving on Britain’s beaches is not high.