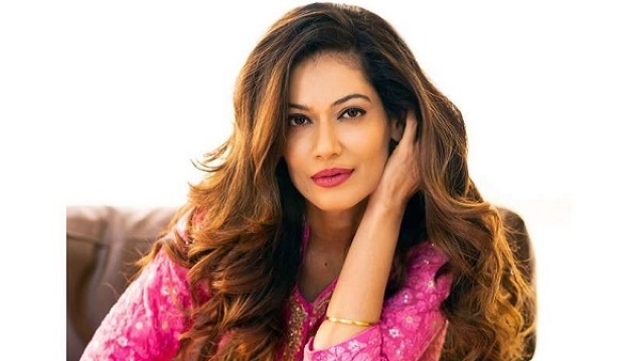 According to an India Today report, model and actress Payal Rohatgi has been denied bail on Monday (16 December) and sent to eight day judicial custody by a local court in Bundi.

Rajasthan: Model & actress Payal Rohatgi who was arrested by Police over her comment on former Prime Minister Pandit Jawaharlal Nehru, has been sent to eight day judicial custody by a local court in Bundi pic.twitter.com/6bFm2onRvG

She was arrested by Rajasthan police on Sunday (15 December) over her alleged comments against the former Prime Minister of India, Pandit Jawaharlal Nehru and his family.

In a controversial video, which she had made quoting a biography of M O Mathai written by someone named Edina Ramkrishna, she had claimed that Motilal Nehru had 5 wives. It should be noted that Mathai was an Indian Civil Service officer who served as the Private Secretary of Jawaharlal Nehru.

Rajasthan Police arrested her from Ahmedabad for posting the obtainable comments on social media handles including Facebook and twitter and was being brought to Bundi in Rajasthan, said Bundi Superintendent of Police (SP) Mamta Gupta.

"On 10 October 2019, a complaint was lodged by Congress worker Charmesh Sharma against Rohatgi for posting an objectionable video on Nehru and his family on the Facebook and Twitter. Police lodged a case against her under the IT Act and started investigation,” added SP Gupta.

After the arrest she took to twitter and said that "I am arrested by @PoliceRajasthan for making a video on #MotilalNehru which I made from taking information from @google .. Freedom of Speech is a joke."

Notably, Mathai worked with the United States Army in India before becoming the Secretary to Nehru in 1946 who resigned in 1959 following Communist allegations of misuse of power and spying. Despite the allegations, Nehru maintained contact with him.

He had published two memoirs, writing about his time with Nehru, titled Reminiscences of the Nehru Age (1978) and My Days with Nehru (1979). However, there seem to be no record of any biography of Mathai written by Edina Ramkrishna.