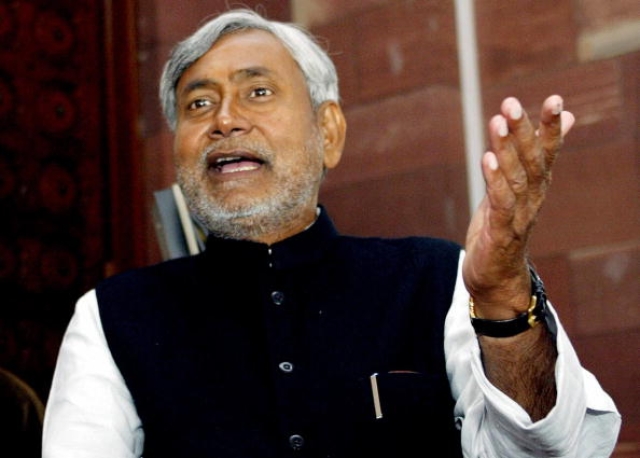 Days after Janata Dal United (JDU) national spokesperson Pawan Varma sought clarification from Nitish Kumar over Citizenship Amendment Act and threatened to quit the party, the Bihar Chief Minister has said that he is free to do so, reports Indian Express.

Kumar expressed ‘surprise’ over Varma’s public statements and said that he can “join any party he likes”.

“If anyone has any issues then the person can discuss it within the party or at party meetings, but such kind of public statements are surprising. He can go and join any party he likes, my best wishes,” said Kumar, as reported by ANI.

#WATCH Bihar CM Nitish Kumar on JDU leader Pawan Verma's letter to him on CAA&NRC: If anyone has any issues then the person can discuss it within party or at party meetings, but such kind of public statements are surprising. He can go and join any party he likes, my best wishes. pic.twitter.com/qFXgVSWfKu

Earlier on Tuesday (21 January), Varma wrote a letter to Kumar asking him for “ideological clarity” over JDU’s alliance with the Bharatiya Janata Party in Delhi and “massive national outrage” against CAA-NPR-NRC.

Varma had earlier also hinted at quitting the party soon. “I will take a decision in the next few days. It has become difficult for me to stay in the party,” Varma was quoted in the report as saying.