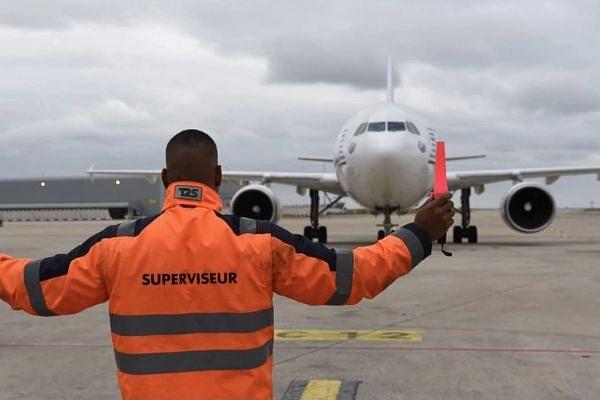 Twenty-one Indian nationals were among people who were evacuated in the first French evacuation flight to Paris from Kabul.

Twenty-one Indian nationals were among people who were evacuated in the first French evacuation flight from Kabul. Emmanuel Lenain, ambassador of France to India, shared the information in a post on Twitter on Wednesday (18 August). France and India are coordinating to tackle situations arising from the Afghanistan crisis in the wake of the Taliban's control on several parts of the country.

His post on Twitter was in response to a post from President Emmanuel Macron, who informed about the arrival of the first flight with French and foreign nationals in Paris from Kabul via the United Arab Emirates.

This report mentions that "Macron had promised on Monday that France would not abandon Afghans who worked for the country, from translators to kitchen staff as well as artists, activists and others potentially under threat with the collapse of the Afghan government."

This development came amid reports that point out how Afghans, who worked for the different missions and projects of countries in the West, were being left behind or were hiding.

"As discussed in a call between Minister for Europe and Foreign Affairs Jean-Yves Le Drian and External Affairs Minister of India S Jaishankar, France coordinates actively with India on Afghanistan, especially at UNSC," the French ambassador to India added in a series of posts on Twitter.