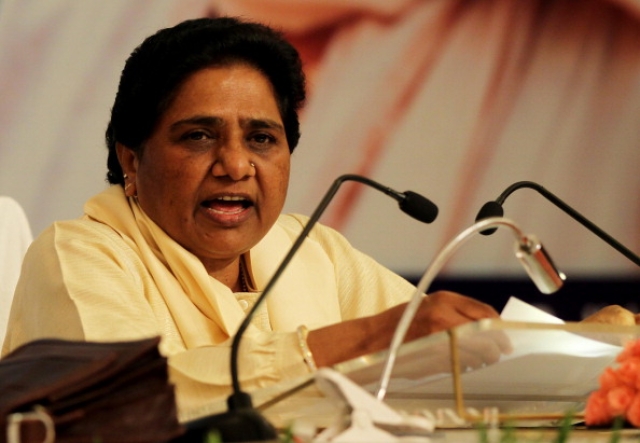 Yogi Adityanath government recommended a CBI probe over alleged irregularities in the disinvestment of 21 state run sugar mills in 2010-11, when Mayawati was the chief minister. CBI, after initial investigations, has filed an FIR and is conducting six preliminary enquiries.

The sale of sugar mills had allegedly resulted in the loss of Rs 1,179 crore to the state exchequer as the mills were sold below the market price. The agency is looking into the role of any politician or official of the then UP government in the sale.

The CBI, as of now, has booked seven private individuals, on the charges of submitting forged documents during the procurement of Uttar Pradesh State Sugar Corporation Ltd. The agency will soon issue notices asking them to join the probe.

Besides machinery, these sugar mills were built over 500 hectares of land worth at least Rs 2,000 crore. The alleged irregularities in this matter were first flagged by the Comptroller and Auditor General (CAG) in its report.