From Job Security To Flexibility: Centre Amends Labour Laws In A Bid To Encourage Contract Jobs 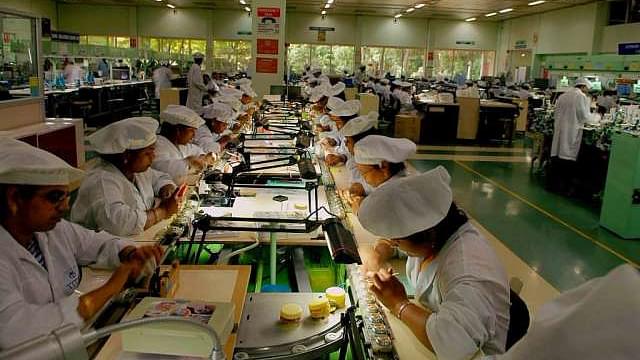 In a significant shift from its earlier focus on job security to now job creation, the Centre has amended labour laws to encourage contract jobs and fixed-tenure jobs across all industries, reports Mint. The new laws will help companies with additional flexibility and leeway in hiring and firing employees, which would in turn help India climb up in the World Bank’s Ease of Doing Business rankings.

The changes were announced through a gazette notification on 16 March this year. Under the new rules, companies can hire workers under a contract for a fixed term. The new rules were originally introduced in 2016 for the textiles and apparel industry.

Fixed-term contract workers will also be eligible for pay parity and statutory benefits. Those who have been contracted for at least three consecutive months will get two weeks notice while others will receive a written notice of retrenchment.