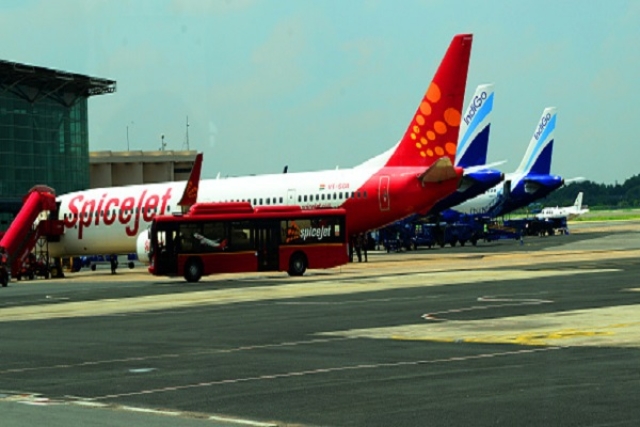 Holiday travellers have reason to rejoice- airlines have been slashing ticket prices as the festive period between Christmas and New Year approaches closer, following the marked slump in global crude prices, reports The Economic Times.

This trend goes against the conventional approach of Airlines to raise fares as the travel date approaches closer, capitalising on the desperation of passengers.

Part of the reason for this unusual pricing is the intense competition between airlines on the major routes during the festive season.

Head of the airline department Cleartrip Balu Ramachandra stated that there had been an 8 per cent year on year decline in airfares for tickets booked around 22-28 days prior to travel, while tickets booked months in advance for the same travel date saw a rise of 6 per cent in prices.

Even though domestic flight tickets were becoming dearer since October, the decline in oil prices has resulted in prices for festive season tickets beginning to fall over the last ten days, according to the chief operating officer of travel website Yatra Sharat Dhall.

However, as per a senior executive of a full-service carrier, they are still following the old practice of raising fares close to the travel date, and the price-cutting by some airlines may be due to over-capacity.

Executives from Indigo airlines, which has the largest market share in India, have complained about pressure on yields increasing from around two weeks before travel dates.