‘Gaadi’ Over ‘Gaddi’: Chairman Of Nissan-Renault-Mitsubhishi Carlos Ghosn To Be Sacked For ‘Irregularities’ 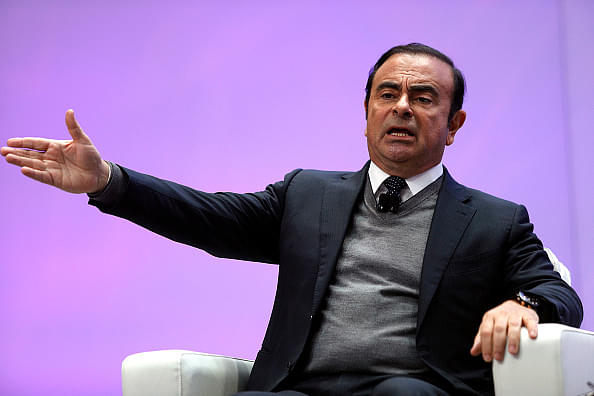 A report submitted to the Japanese automaker by a whistleblower prompted them to launch an investigation into the alleged “improper practices” of Ghosn and Representative Director Greg Kelly for several months and that there was full cooperation with investigators.

"The investigation showed that over many years, both Ghosn and Kelly have been reporting compensation amounts in the Tokyo Stock Exchange securities report that were less than the actual amount, to reduce the disclosed amount of Carlos Ghosn's compensation," said a statement by Nissan.

Sources close to the development say that CEO Hiroto Saikawa would propose to remove both the Chairman and the Representative Director.

Prosecutors had arrested Ghosn in Tokyo on suspicion of failure to report the exact amount of his salary as there were discrepancies. The developments have left people in Japan stunned as Ghosn was one of the top foreign executives and is well respected for turning the fortunes of Nissan from near bankruptcy to being financially sound.

The removal of Ghosn is bound to raise eyebrows as the alliance of Nissan-Renault-Mitsubishi helps the brands compete with their rivals and was personally shaped by him. Nissan’s German-listed stocks took a plunge as they dropped 12 per cent.

Renault’s shareholders approved Ghosn’s 7.4 million euro compensation for the year 2017 in addition to the 9.2 million euros he gained in the final year as Nissan chief executive.