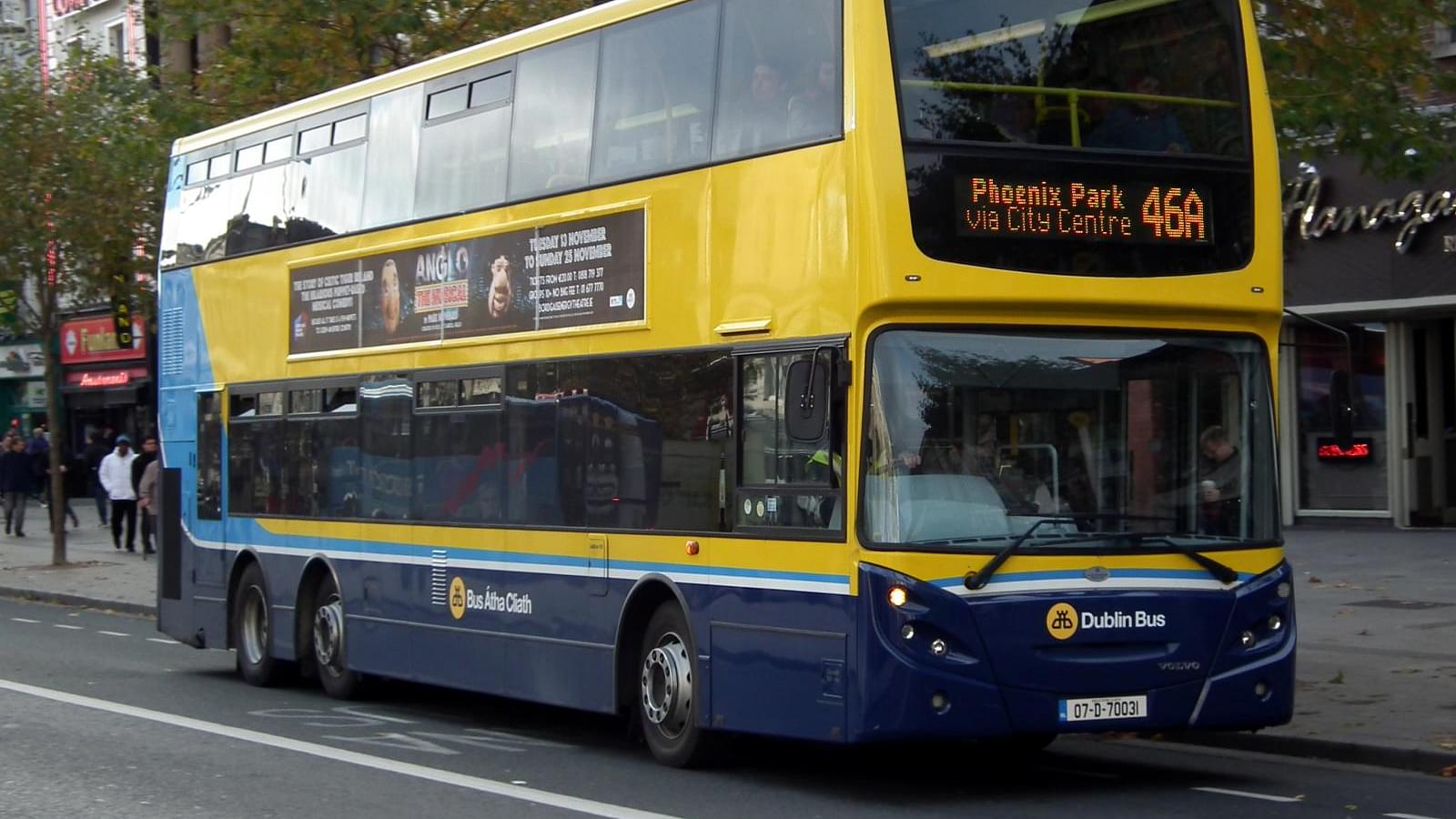 In a bid to push for better public transport across the country and curb private car usage, Union Minister for Road Transport and Highways (MoRTH) Nitin Gadkari has announced that Double Decker Volvo Buses will soon ply on high-traffic corridors such as Mumbai-Delhi, Delhi-Jaipur and Delhi-Ludhiana, reports the Indian Express.

According to a PTI report, these buses will be manufactured in India and run on alternative fuel such as ethanol or methanol. The government also plans to construct additional lanes on the Mumbai-Delhi national highway exclusively for these buses.

We will aim at reducing private vehicles. The way the number of private vehicles are increasing, we need to construct one lane every three years, that will cost too much. We need to discourage people from buying vehicles and improve the public transport.

Gadkari further said that a consultant to examine transport standards in countries such as Germany, France, Sweden and the United Kingdom had been appointed for this proposal. For electric vehicles, separate lanes with electric lines will also be set up.

Gadkari was recently in talks with Uttar Pradesh Chief Minister Yogi Adityanath to operate buses running on alternative fuels such as ethanol from sugarcane.

While there are no buses between Mumbai and Delhi, the 1,422 km long journey takes an average of 22 hours by road. Buses operated by the state governments of Gujarat and Rajasthan take 12 hours to cover Mumbai-Ahmedabad and 18 hours to cover Ahmedabad-Delhi respectively. By rail, the Mumbai Central-New Delhi Rajdhani Express takes 15 hours for the entire journey while the Mumbai Central-Hazrat Nizamuddin August Kranti Rajdhani Express takes 17 hours. In October 2016, Spanish train manufacturer Talgo managed a trial run of its train, completing the journey between Mumbai and Delhi in under 12 hours.