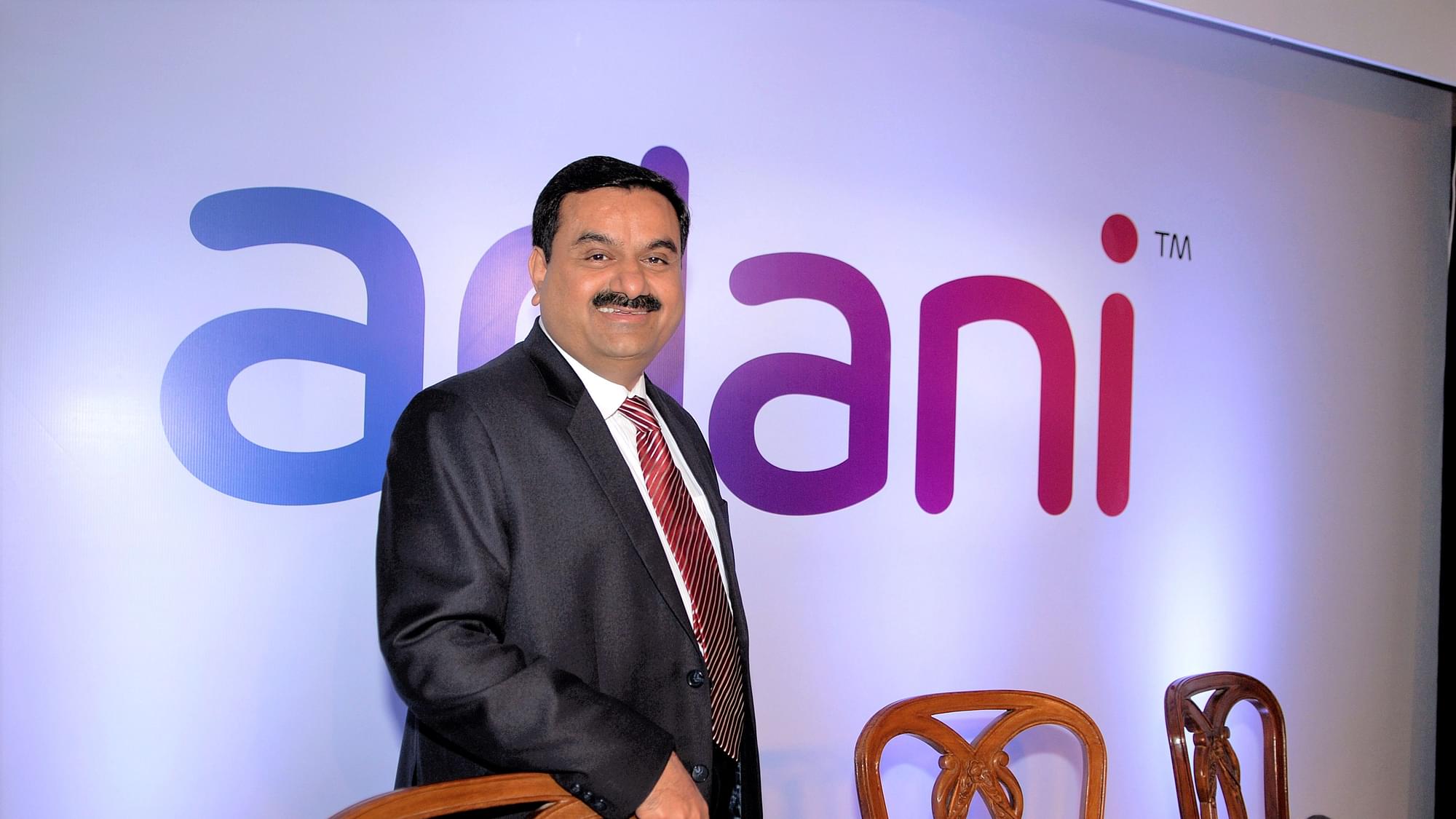 Major business leaders of India on Monday (5 August) hailed the Union home Minister Amit Shah’s move to scrap the Article 370 of the constitution which granted special status to the state of Jammu and Kashmir, reports Asian News International (ANI).

Gautam Adani took to Twitter and shared, “What the nation saw today will be truly historic if it opens the gateway for development and peace in Jammu and Kashmir. It will not just empower the Kashmiri people but make India stronger.”

There are some decisions, which when taken, evoke the reaction âWhy couldnât this have happened earlier?â Todayâs decision falls in that category. Itâs time for us all to embrace Kashmiris as an indistinguishable & inseparable part of our national community.

Backing Adani and Mahindra, RPG Enterprises Chairman, Harsh Goenka also took to Twitter to express his delight on the development.

Goenka shared, “We used to have two beautiful factories including a tulip garden in Kashmir. With militancy these had closed down. With the #Article370 revoked, I expect investments to return and the saying come back true "If there is heaven on earth, it is here, it is here, it is here.”