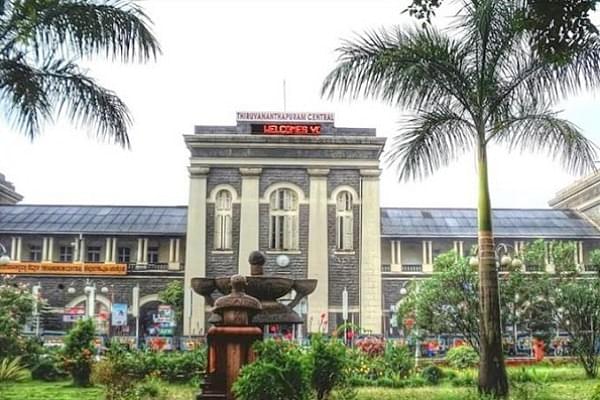 KRDCL recently received clearance from the Directorate General of Civil Aviation (DGCA) for conduct of aerial survey of the proposed SHSR line.

The Ministry of Defence had earlier given its go-ahead for the survey by deploying helicopters, based on strict standard stipulations such as skipping photography of specified strategically significant sites and installations. The Defence Ministry’s clearance was a prerequiste for the commisioning the survey as certain strategically significant sites fall within the ambit of the area to be covered.

The 500 km Thiruvananthapuram-Kasaragod Semi High-Speed Rail (SHSR) corridor is envisaged to be built alongside the coastline traversing almost the entire length of the state and is estimated to cost over Rs 50,000 Crore. The Railways is planning to operate semi-high speed trains, which travel at a speed of 100-150 km per hour, on this corridor.

The existing railway line between Thiruvananthapuram and Kasaragod is highly saturated and due to sharp curves and older alignment, the average sectional speed of Mail/Express trains are limited to 45 Kmph.

SYSTRA has a strong presence in India and is working on several rail projects currently.