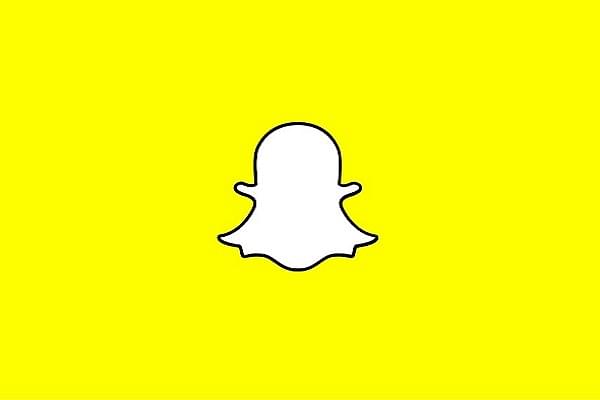 A viral Snapchat screenshot account which showed an individual named Siddharth planning the rape of a girl is to be a girl’s ploy to “test the character” of her male classmate.

This is said to be the alleged screenshot of the conversation which went viral amid the Bois Locker Room controversy.

As per a Times of India report, a girl had created a Snapchat account with the name Siddharth and then began planning her own sexual assault to check her male classmate’s reaction and also judge his “strength of character”.

According to reports, the worried boy refused to entertain any such plan and took a screenshot of the conversation and later shared it with the girl to alert her, without being aware that she herself was posing as Siddharth.

“Using the fake identity of a male person, she suggested a plan to sexually assault herself. The purpose of her sending such chat messages using a fake, fictional identity was to check the reaction of the boy and the strength of his character, especially when someone talks bad things about the girl herself”, a Delhi Police officer was quoted as saying.

The boy later also forwarded the screenshot to a few of his friends and one of them posted it on Instagram. During the same time various screenshots pertaining to the Bois Locker Room controversy too went viral. The cops though have said that there is no link between the two incidents.