'Give My Regards To You Puppet Master': Elon Musk Takes On Jeff Bezos Over Negative Washington Post Piece 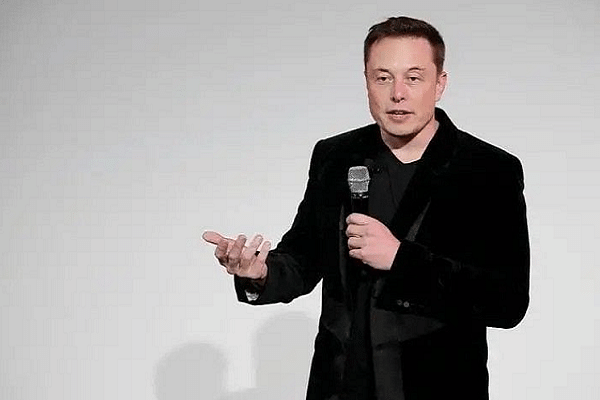 Billionaire entrepreneur Elon Musk made a veiled dig on Amazon CEO and Washington Post (WaPo) owner Jeff Bezos after WaPo wrote an article claiming that Musk is distracted from running Tesla Motors due to his other commitments.

The article "Elon Musk moved to Texas and embraced celebrity. Can Tesla run on Autopilot?" quotes Musk's critics as saying that he "is drowning in outside commitments like his aerospace company and other endeavours while letting quality — and strategy — at Tesla fall victim."

WaPo also reached out to Musk's comments over this story to which he only replied, "Give my regards to your puppet master."

This statement is widely believed to have been made as a veiled reference to Washington Post owner Jeff Bezos.

Musk has in the past criticised Bezos by calling him a copycat and has also called Amazon a monopoly.

Incidentally, even former US president Donald Trump has accused WaPo of serving as Amazon's "chief-lobbyist".

WaPo has in the past quoted multiple controversies, which includes reverentially describing ISIS founder and terrorist Abu Bakr al-Baghdadi as an “austere religious scholar.”

Even the Indian Supreme Court has come down heavily on WaPo while disposing off a PIL filed alleging illegal detention of children in Jammu and Kashmir.

As reported, the Supreme Court accepted a High Court report which has denied these allegations, after a fact finding initiative by four High Court judges. While disposing the plea, the apex court observed that it cannot give credence to a news report published in Washington Post, which had made these allegations.