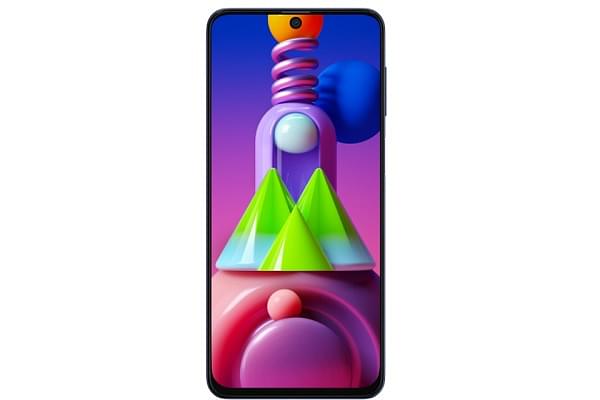 Samsung India is aiming to sell 2 crore units of its online-exclusive Galaxy ‘M’ series smartphones in India by the end of this year, a top company executive said on Thursday (17 September).

To compete with the growing share of Chinese players like Xiaomi and Vivo in the mid-budget segment, Samsung came up with a brand new, online-exclusive Galaxy M series for millennials as an online exclusive in January last year.

In almost a year-and-a-half time span, the series has generated mass appeal in the affordable segment; writing a success story for the South Korean giant and helping it gain a substantial share in the online segment.

“We aim to sell 20 million (2 crore) Galaxy ‘M’ series devices by the end of this year. We are entirely grateful to our consumers for the success of Galaxy M series in India. This success is an ode to the fact that M series was designed ground-up in India for the young Indian consumers and manufactured at our factory in Noida,” informed Asim Warsi, Senior Vice President, Samsung India.

Samsung has to date launched eight Galaxy ‘M’ series devices in the country, with ‘Galaxy M’ being the latest one that comes with a monster 7000mAh battery.

According to Counterpoint Research, online channels are likely to account for a highest-ever 45 per cent share of smartphone sales in 2020 owing to the Covid-19 situation as people would prefer to buy devices online to maintain social distancing.

“The ‘M’ series is doing quite well and helped Samsung in gaining share in online channels. Largest battery, powerful specs with strong value proposition are some of the factors which contributed to its success,” said Prachir Singh, Senior Research Analyst, Counterpoint.

According to Warsi, the Galaxy ‘M’ series brand is a perfect reflection of its young owners, standing out as the most youthful, energetic and aspirational handset in the market.

The smartphone will be available on Amazon.in, Samsung.com and select retail stores on 18 September.