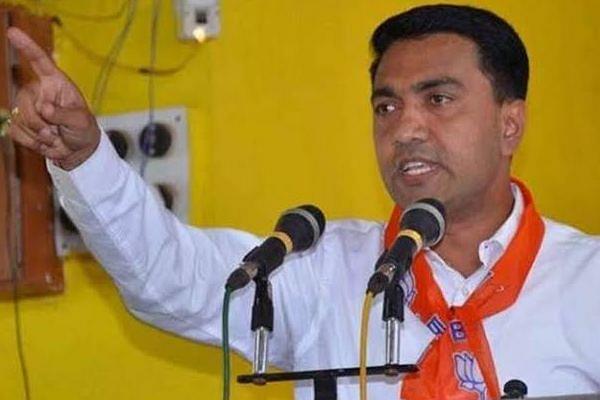 The programme has been launched to take electricity to the areas in Goa where grid connectivity is not feasible.

CM Sawant announced the programme on Sunday (30 May), which also marked Goa's Statehood Day. He said that it is a proud moment for his Government to announce that the State will achieve 100 per cent electrification for all homes in Goa, and that too with clean energy. He added, “We have made policy decisions for Goa to transition to a green state in a fast and concerted way.”

The project will be carried out by Goa Energy Development Agency (GEDA) and Convergence Energy Services Limited (CESL).

Seconding CM Sawant’s views, State’s Chief Secretary and GEDA’s chairman Paarimal Rai said, “Remote rural communities will greatly benefit from this solar home lighting programme. Our national climate goals will get a fillip from state actions, and Goa with its policies has increased its ambitions. Our outreach to the remotest corner will strengthen the climate resilience of communities and contribute to climate change mitigation.”