Goa: Panaji Bans The Sale Of Chewing Gums To Prevent The Spread Of Coronavirus 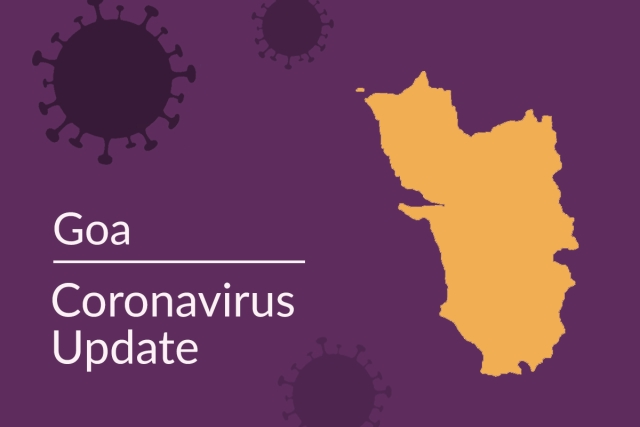 Mayor Uday Madkaikar warned shopkeepers of strict action if found selling any form of chewing tobacco or chewing gum. The state at present has only two Covid positive cases.

The state began its community survey from yesterday (13 April) with more than 6,700 surveyors and covered 12 talukas on day one. It is also one of the first to announce that it would integrate Ayurveda along with Allopathy into the treatment of Corona patients as the former would aid in boosting immunity.

No new coronavirus cases were reported as of 8:00 AM on 14 April in Goa, according to data released by the Ministry of Health and Family Welfare. This brings the total reported cases of coronavirus in Goa to seven, of which five have recovered. The state has had no fatalities so far.