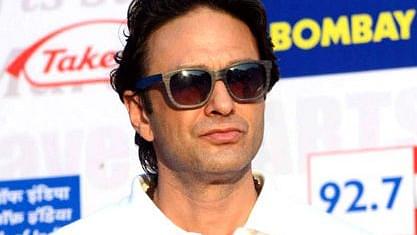 During his arrest, Ness Wadia admitted that he also possessed cannabis, and they were meant for personal consumption. (Wikimedia Commons)

Conviction of Ness Wadia in Japan earlier this week for possession of drugs could lead to suspension or possible termination of Kings XI Punjab IPL team of which he is a co-owner, reports IANS.

Indian Premier League (IPL) guidelines state that no team official involved with the league can act in a manner that brings disrepute to the team and if found guilty, the cricket governing board BCCI can suspend the team.

It should be noted that earlier BCCI had banned Chennai Super Kings (CSK) and Rajasthan Royals (RR) in this regard.

The then-appointed Lodha Panel not just banned Meiyappan, the former Team Principal of CSK, and co-owner of Jaipur team Raj Kundra for life from any matches conducted by BCCI but also suspended CSK and RR for two years.

It will be interesting to see how the BCCI will react as there hasn’t been any official statement from the board even though 24 hours have passed since the conviction of Wadia.

If the board refuses to suspend Kings XI Punjab, then it could be accused of bias and unfairness of treatment.