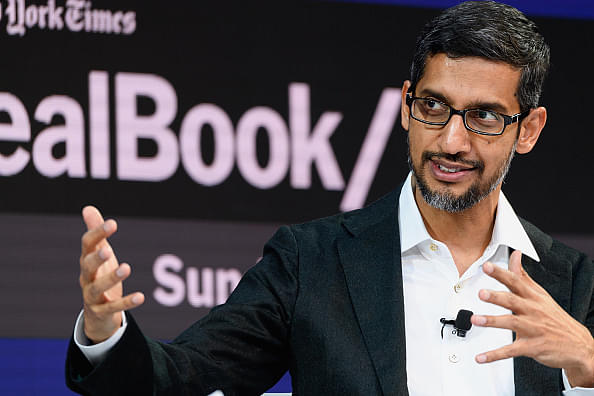 Google CEO Sundar Pichai was grilled by members of the House Judiciary Committee of the US Congress over a scandalous data breach and concerns over the company’s perceived willingness to cow down to demands for censorship from the Chinese communist party on Monday (11 December), Deccan Herald has reported.

Pichai had previously faced Senators’ wrath after he failed to turn up before a Senate panel in September to testify over the issue of foreign governments influencing US elections through the internet.

He later made up for his absence by travelling to Washington to meet with some two dozen Republican lawmakers and also promising to talk to Democrats. Last week he also attended a White House meeting which was aimed at promoting increased cooperation between the government and private companies in the sphere of artificial intelligence.

Google is hastening its plans to close down Google+ by April, ahead of the previous deadline of August, after it was discovered that a bug had caused the private data of 52.5 million users compromised.

Congress is also concerned about Google’s inclination to re-enter the Chinese market with a search engine complying with the censorship requirements imposed by the Communist Party of China (CPC). The tech behemoth has also faced accusations of ideological bias, selectively censoring right-wing content, an allegation it strongly denies.