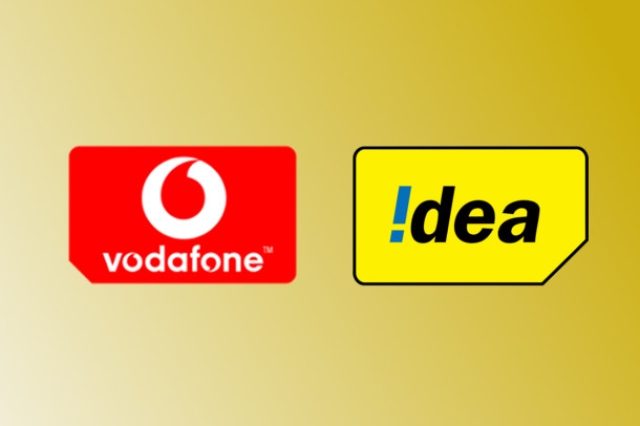 In what could alter the Indian telecom scenario, Google is reportedly exploring to buy a 5 per cent stake in financially-stressed Vodafone Idea, a move that would not only pit Sundar Pichai-led tech giant against Facebook which has poured in Rs 43,574 crore for 9.99 per cent stake in Reliance-led Jio Platforms but also help struggling Vodafone stand up in the world's fastest growing mobile market.

According to a report in the Financial Times on Thursday (28 May), people familiar with the matter said Google is exploring an investment in Vodafone's struggling India business.

"One of the people said Google was considering buying a stake of about 5 per cent in Vodafone Idea, a partnership between the UK telecom company and India's Aditya Birla Group that has been under severe financial strain. Another said the process was at a very early stage," the report claimed.

Both Google and Vodafone did not comment on the report.

According to the report, Google's parent company Alphabet was also in the race to acquire a slice of Jio Platforms but lagged behind.

"Pursuing Vodafone Idea instead would potentially pit Google against Facebook and an increasingly dominant Jio but the company could also make multiple investments in India," the FT report mentioned.

According to Prabhu Ram, Head-Industry Intelligence Group, CMR, Google is interested in buying a 5 per cent stake in Vodafone Idea to give impetus to its India push.

"India is the fastest growing mobile-first nation, with significant digital transformation at its core. Also, the move may be to take on the Facebook-backed Jio behemoth," Ram said in a statement.

The company has over Rs 53,000 crore in Adjusted Gross Revenue (AGR)-related dues, according to an estimate by the Department of Telecommunications (DoT).

In a big relief for telecom operators, the DoT in March moved the Supreme Court seeking its approval for a 20-year window for payment of around Rs 1.47 lakh crore AGR dues, as adverse functioning of the telecom firms could have a negative impact on the economy and consumers across the country.

On the other hand, the behemoth Jio Platforms has an equity value of Rs 4.91 lakh crore and an enterprise value of Rs 5.16 lakh crore.