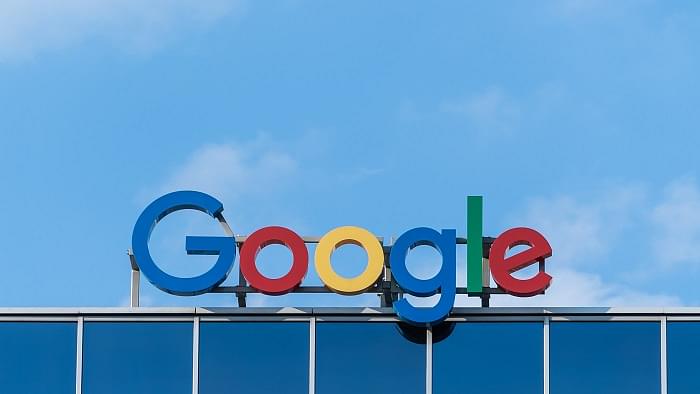 Google Inc., employees today (1 May) are staging a sit-in protest at the IT major's offices across the world, six months after they staged a walkout against workplace harassment.

"From being told to go on sick leave when you're not sick, to having your reports taken away, we're sick of retaliation. Six months ago, we walked out. This time, we're sitting in. 11 a.m. tomorrow," the group "Google Walkout For Real Change" tweeted on Tuesday (30 April).

From being told to go on sick leave when you're not sick, to having your reports taken away, we're sick of retaliation.
Six months ago, we walked out. This time, we're sitting in. 11am tomorrow. #NotOkGoogle #GoogleWalkout pic.twitter.com/GCq0x1O8cZ

Since May 1 is Labour Day and many Google offices would remain closed, the group added in a tweet, "We encourage offices to participate during their next business day!"

Earlier on 1 November (2018), thousands of Googlers (as they are usually called) around the world had staged a series of walkouts alleging discrimination.

The organisers of the protest had published a letter asking the company to change its policies to make it safer for women to report instances of sexual harassment and to bolster the transparency of those reports.

Employees have alleged that the company has retaliated against those who organised the walkout. However, Google has declined such claims.

The shares closed down 7.5 per cent, their most significant one-day decline since October 2012.

Also Read: Google Is Above Law? Delhi HC Asks How GPay Is Operating In India If It Has No Valid License From RBI