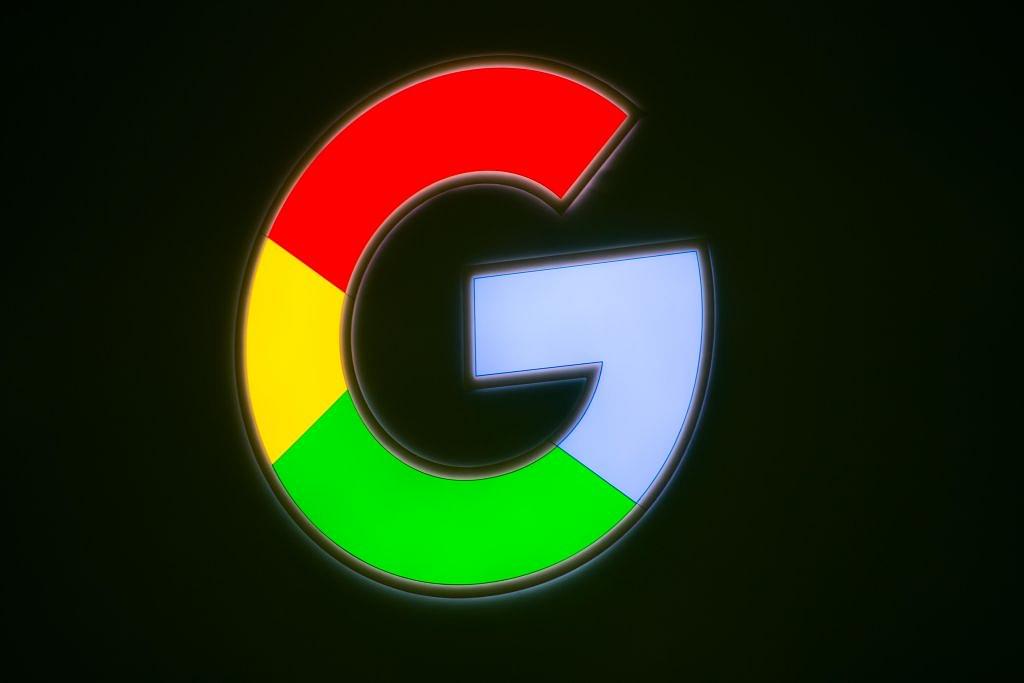 Indian industry competition watchdog, Competition Commission of India (CCI) has found Google to be guilty of abusing its dominant position in the Indian search space and consequently faces a Rs 136 crore fine, BBC has reported.

Making a case about the prominent position Google’s own flight service received in its search results, CCI concluded that Google’s conduct violated competition laws and hence harmed competitors and customers both.

The Rs 136 crore fine, upwards of $20 million, however, represents only 5 per cent of Google’s average revenue from India. Google has 60 days to pay the fine.

Responding to the fine, a Google spokesperson said, “The Competition Commission of India has confirmed that, on the majority of issues it examined, our conduct complies with Indian competition laws. We are reviewing the narrow concerns identified by the Commission and will assess our next steps.”

Google had received a hefty fine of $2.73 billion from the European competition commission last year for favouring its comparison shopping service over competitors in its results.