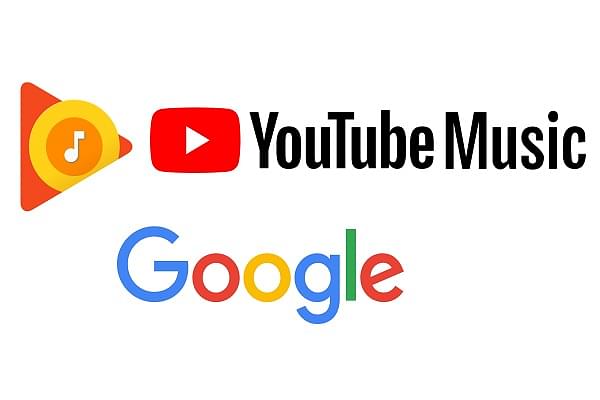 Google will discontinue the Play Music from October

Google on Friday (21 August) sent an email to users reminding them that between October and the end of this year, access to Google Play Music would be removed permanently and the users have been asked to switch to YouTube Music.

Users will have an option to download any music that they have purchased or uploaded to Google Play Music, as well as a list of the tracks, playlists and radio stations in the library.

“Between October and the end of this year, access to Google Play Music will be removed permanently. We know that you’ve spent time building your Google Play Music library, so we’ve made it easy to transfer your music library to YouTube Music with just one click, including playlists, uploads and recommendations,” the email read.

Users will be able to listen to their uploaded and purchased music from Google Play Music after the transfer, or add up to 100,000 personal tracks to their library in YouTube Music, an increase of more than 50,000 compared to Google Play Music.

Paying members can download any song, playlist, music video or let smart downloads (Android only for now) do it for you so you always have something to listen to, even when you don’t have service.

The pricing will remain the same for YouTube Music.

Fans can stream the ad-supported version of YouTube Music for free, or enjoy YouTube Music Premium, a paid membership that gives listeners background listening, downloads and an ad-free experience for Rs 99 a month.