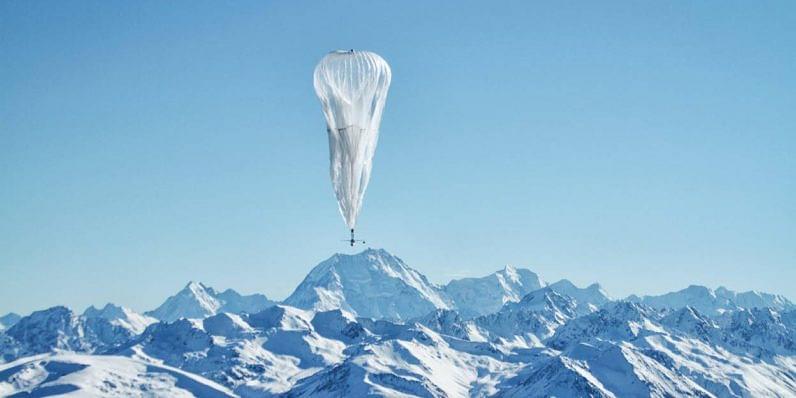 Alphabetic Inc’s Project Loon that was recently spun of from its incubator X, into its own company, has finally embarked on its first commercial venture in Kenya, reports Wired. Loon will now deploy its balloons in partnership with Telkom Kenya to provide connectivity in the African nation.

Launched as Project Loon as part of Google X (now simply X post Alphabet’s restructuring in 2015) in 2011, Loon now operates as an independent company under Alphabet after seven years in the incubator.

Loon aims to provide internet connectivity with a different approach. Rather than build towers, it uses large, helium-filled balloons that fly in the stratosphere 60,000 feet (18,200 m) above the earth’s surface. Each balloon can broadcast for a radius of 2,000 sq mi (5,100 sq m), making it ideal for areas with a low population density.

While Loon currently launches it balloons from Nevada and Puerto Rico, it might set up one in Kenya. Balloons are tracked by GPS and have no in-built propulsion systems, instead using wind to navigate the atmosphere. In order to control the balloons, Google gathered data on air currents – currents move in different directions based on their altitude – and mapped the air current patterns. A fan named Franz sucks in air and pumps it in to a layer surrounding the helium balloon, the altitude can be controlled.

Loon will provide 4G LTE services to its users through different service providers.

Also Read: How SpaceX Plans To Use Cubesats To Provide Cheap Internet Across The Globe