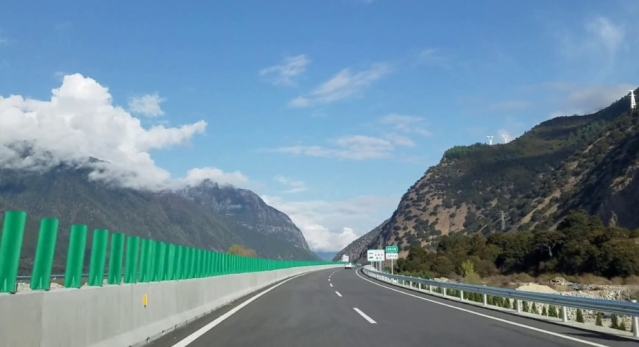 The government's National Highways and Infrastructure Development Corporation (NHIDCL) has announced more than 100 per cent hike in remuneration for its employees and outsourced staff posted in such areas, reports Times of India.

The move aims at accelerating the build-up of border connectivity and infrastructure along the nation's borders in high-altitude and difficult-terrain areas like Uttarakhand, North East, Jammu and Kashmir, and Ladakh.

The highest hike in remuneration has been announced for personnel deployed in Ladakh, taking into account the harsh working conditions.

Apart from remuneration hike, NHIDCL has decided to ensure Rs 5 lakh health insurance and Rs 10 lakh life insurance for all of its contractual staff.

The push comes at a time when the Government is actively bolstering the connectivity infrastructure along the Line of Actual Control (LAC) in Ladakh to strengthen the strategic advantage for the armed forces and paramilitary forces to firmly secure the sovereignty of the nation against the increasingly belligerent China.

The remuneration hike is aimed at retaining talent and personnel to push the construction of roads in these frontline and strategic areas. It is also likely to help check attrition among personnel by making the postings in such locations more lucrative.