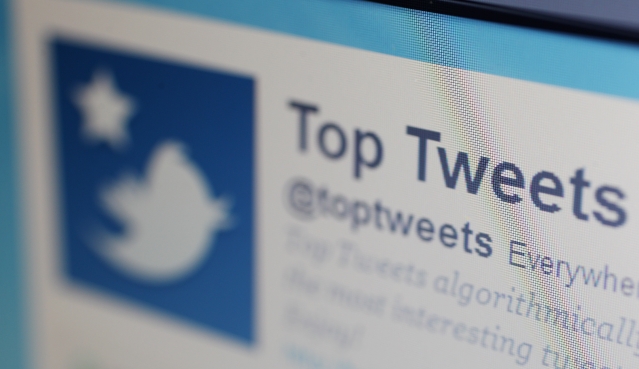 Cracking down on Twitter accounts peddling false information and news about the developments in Kashmir region of the erstwhile state of Jammu and Kashmir, the Union Government on Monday (12 August) asked Twitter to take down several such accounts for posting 'objectionable' and 'malicious' content, reports The Hindu.

The Government of India has asked Twitter to take down 7-8 such accounts for propagating fake news and aiming to presenting a wrong picture of the Kashmir situation to the world.

The Inspector General (IG) of Police for Kashmir, SP Pani had also commented on the issue yesterday (12 August) that a malicious campaign was being carried out on the social media platform, Twitter.

Pani had requested the people to avoid paying heed to such machinations being executed by mischievous people. Pani informed the media persons that the matter had already been taken up with the service providers to take due action under the provisions of law.