Government Has Never Paid For Any Of My Family’s Expenses Including Healthcare: PM Modi 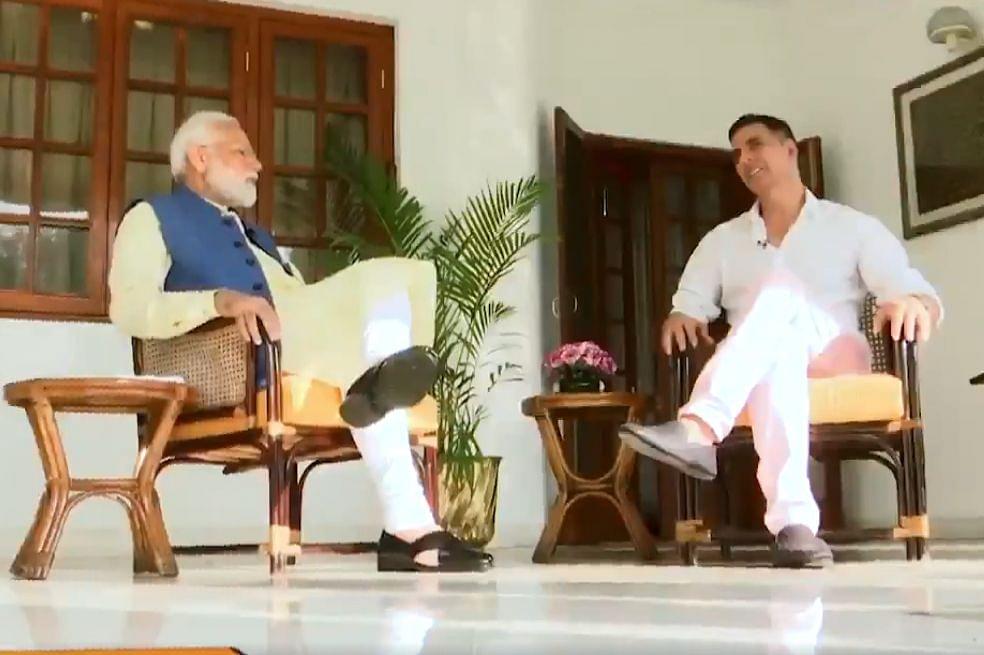 Prime Minister Narendra Modi in a candid and non-political interview with Bollywood actor Akshay Kumar said that the government has never paid for any of his family’s expenses including healthcare.

Kumar, during the conversation, asked the Prime Minister (PM) about whether he sends part of the monthly salary to his mother. In response, PM Modi said that on the contrary, his mother gives him money.

“Whenever I go to meet her, she keeps money in my hand. She does not have (monetary) expectation from me,” the Prime Minister said adding that his mother does not need money.

PM also noted that perhaps he was the only Chief Minister (CM) and now PM whose family’s expenses were not borne by the government.

“Ever since when I was CM, it has never been that my family's expenses have been incurred by the government,” PM Modi was quoted by Republic TV as saying.

#AkshayInterviewsModi | Even since I was CM, it has never been that my family's expenses have been incurred by the government: PM Modi in an interview with Akshay Kumar. Tune in to watch here - https://t.co/LGCyJUEBn5 pic.twitter.com/ulqwtgXrAT

In one of the lighthearted moments of Prime Minister Narendra Modi’s interview with Akshay Kumar, Prime Minister Modi was also seen pulling the leg of the actor over his wife Twinkle Khanna’s constant criticism of him (Narendra Modi) and his policies.