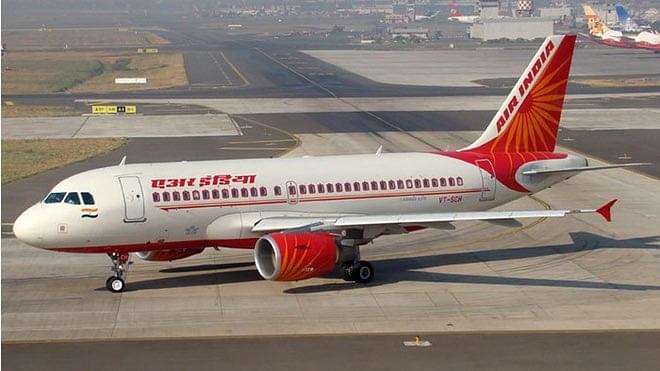 Air India's ground handling arm, AIATSL is present at 76 airports pan India and provides air transport related services to 46 airlines. Also, the firm has a market share of 48 per cent in the domain, primarily because of the assured business from Air India, as well as because of its rights to operate at state-owned airports.

However, the efforts of the government to privatise the AIATSL have met with a significant hurdle as potential bidders for the subsidiary have raised concerns over the Airports Authority of India's (AAI) plan to award ground-handling work at 76 of its airports to vendors.

The issue has garnered worries from potential bidders like Bird Group, Celebi Aviation Holding and Bhadra because of the high royalties of as much as 226 per cent offered by short-listed bidders which the new owner of the AIASTL will have to match or cede the rights.

This, according to the potential bidders would make the AIASTL purchase an unviable activity given the annual profit of nearly Rs 120 crore earned by AIASTL would be inadequate to match the royalties offered by competitors.