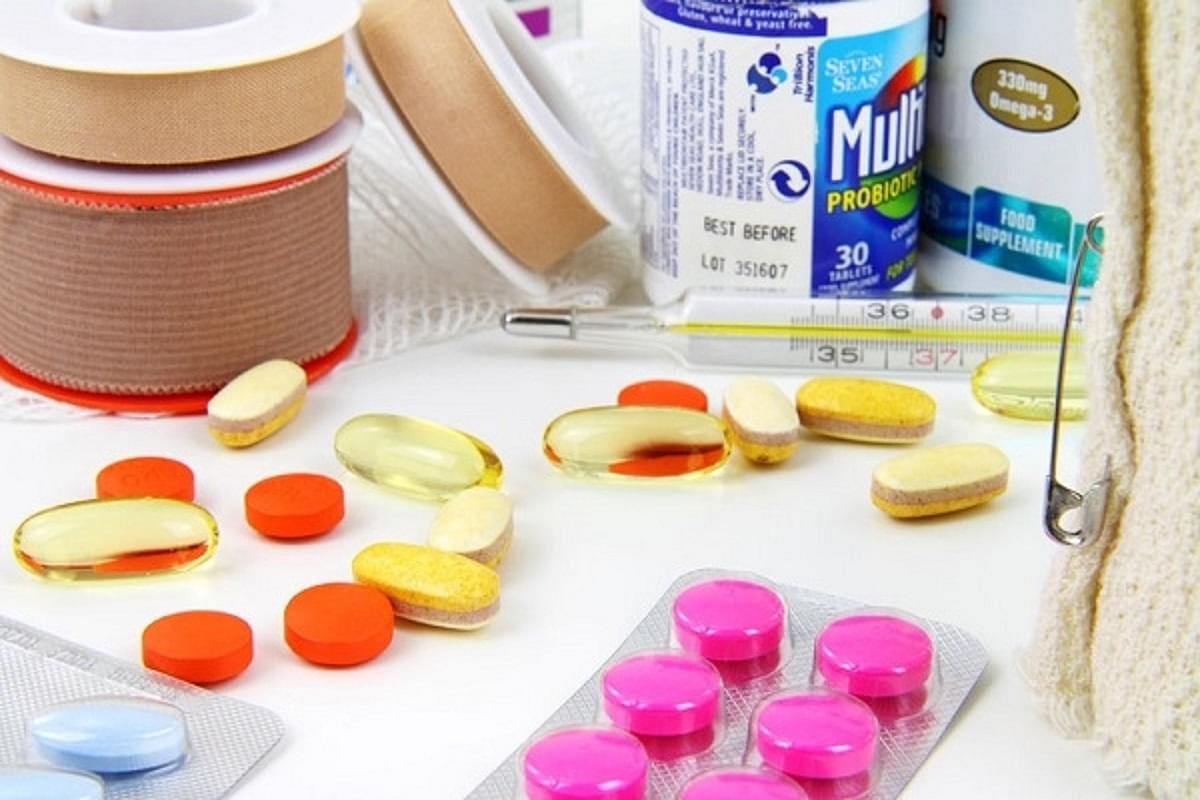 An assortment of medical drugs lying on a table. (PublicDomainFiles/Petr Kratochvil)

The government has constituted an expert panel to frame new laws for medicines, cosmetics and medical devices in a bid to replace the decades-old Drugs and Cosmetics Act.

The Ministry of Health and Family Welfare has set up an eight-member committee headed by the drug regulator to examine the Drugs and Cosmetics Act, which was formed in 1940.

The committee will submit a draft documents for a new drugs, cosmetics and medical devices bill by 30 November this year.

According to the report, currently, there is no distinction between the regulatory treatment of drugs and medical devices.

The existing Drugs and Cosmetics (D&C) Act, 1940 regulates the import, manufacture, distribution and sale of drugs and cosmetics.

Both drugs and medical devices are now regulated by the Central Drugs Standard Control Organisation (CDSCO) under the Health Ministry.

The medical devices were brought within the regulatory ambit by the Health Ministry last year by treating them as a category of drugs to regulate them. As of today, 37 medical device categories have been notified.