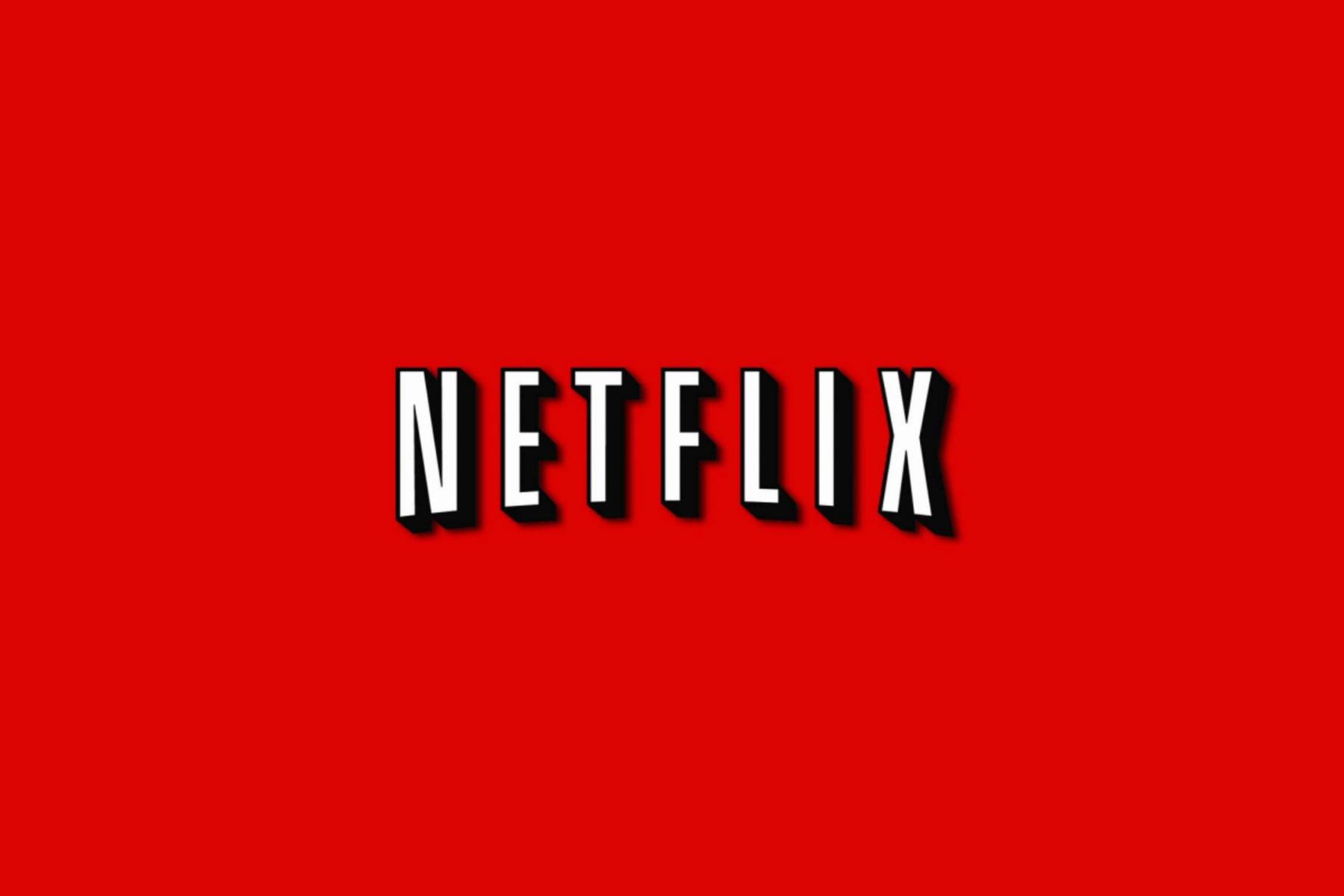 One of the previous Netflix Logos

In a major development, the government has given time of 15 days to video-streaming platforms like Netflix, Amazon prime video and other digital news platforms to comply with the new rules which came into effect on Wednesday (26 May), reports Economic Times.

The companies have been asked to respond to the Union Ministry of Information and Broadcasting within 15 days with specific details and information about their board of directors, content heads or news editors, grievance redressal offices in India and the self-regulatory body which they are a part of.

The ministry has also listed out a format in which the traditional media with a digital presence, video streaming platforms and fully digital news sites will have to furnish these details.

The ministry also shared that around 60 publishers and their associations have already initiated the process of forming the self-regulatory bodies.

It should be noted that the new norms had been announced by the Centre on 25 February under the IT (Intermediary Guidelines and Digital Media Ethics Code) Rules 2021. The new norms would place such companies under a three-tier regulatory regime with government’s oversight.