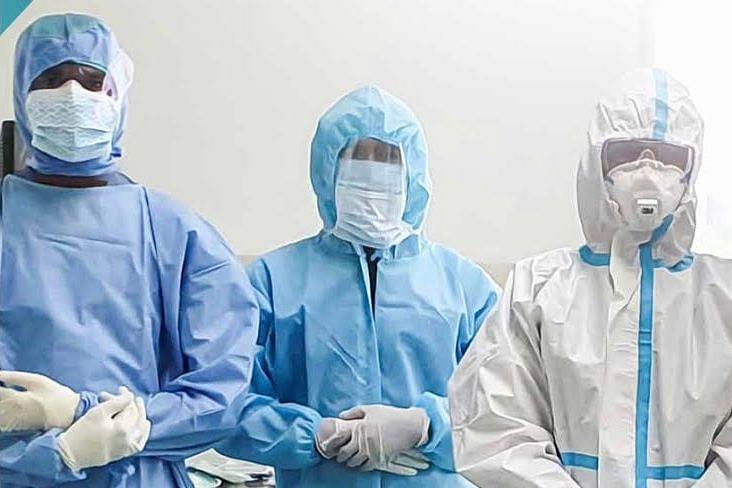 The Directorate General of Foreign Trade (DGFT) on Tuesday (25 August) announced to lift the restriction on the export of medical coverall, the personal protective equipment (PPE).

In another major move, the government has allowed the export of N95 masks, up to a limit of 50 lakh units per month. All other masks, except N95 or FFP2 masks or any equivalent mask, would be allowed for exports without any restriction.

However, the export of Nitrile gloves continue to be prohibited and medical goggles continue to remain in the restricted category with a monthly quota of 20 lakh units.

There were several demands from the industry to remove the restrictions on the export of PPE kits as they can be major export products for the Indian manufacturers.